Such lengthy commutes for HIV care may impede efforts to control the epidemic.

People with HIV, especially those living in rural areas, are often burdened by lengthy travel times to get to clinics that provide care for the virus.

Publishing their findings in the Journal of the International AIDS Society, researchers analyzed four federal databases and identified 671 HIV care sites in the continental United States. They compared the locations of those sites with publicly available information about average drive times in 2013.

When the researchers looked at the geographic distribution of those living with diagnosed HIV, they found that 171,569 people (19% of the diagnosed population) had suboptimal access to care for the virus. The proportion in each region of the country with such suboptimal access was 54% in the South, 20% in the West, 15% in the Midwest and 11% in the Northeast.

Twenty-seven percent of those with suboptimal access to care were in rural counties. Just 5% of the HIV-diagnosed population lives in such counties.

About 80,000 people with diagnosed HIV (9%) must drive an hour or more to reach an HIV clinic.

“Suboptimal geographic accessibility to HIV care is an important structural barrier in the U.S., particularly for rural residents living with HIV in the South and West,” the study authors concluded. “Targeted policies and interventions to address this challenge should become a priority.” 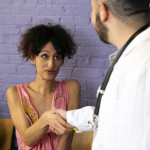 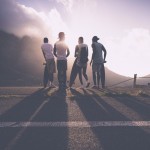 Teens Often Do Not Discuss Sex With Their Doctors or Parents 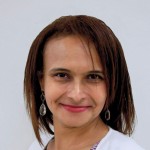