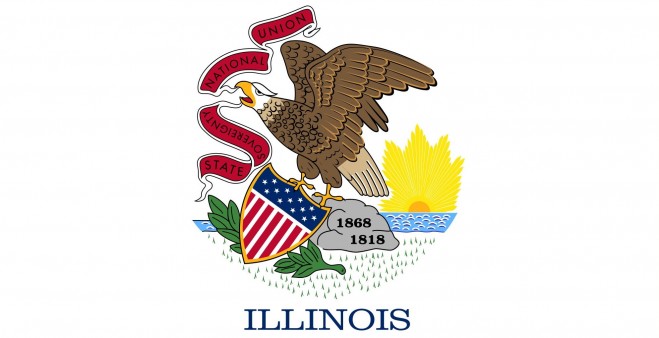 Because of Illinois budget woes, HIV testing has dropped 70 percent in areas.

The Illinois General Assembly may have approved a short-term, stopgap budget at the last possible second, but that didn’t make up for the damage already done to HIV testing and prevention centers. The past year’s budget standstill has led to a decline in HIV screening and community outreach programs, the Chicago Tribune reports.

While HIV cases in Chicago’s collar counties (the five counties that surround Chicago) are down by 50 percent, testing is down 70 percent in some areas, Jeffery Erdman, assistant director for programs at the nonprofit Illinois Public Health Association, told the newspaper. So although fewer cases of HIV are being diagnosed, infection rates aren’t necessarily declining.

“I’m worried,” Erdman said. “It means that people are not getting tested in the numbers that they were, which means we’re not identifying new positives, which means people are walking around with HIV infection and they don’t know it.” This means, of course, that people with undiagnosed HIV could unintentionally spread the virus.

The stopgap budget will pay Illinois’s HIV bills from the past fiscal year and give “some money” for the upcoming year, but it can’t fix the damage that’s been done. Advocates and experts blame the state for delaying diagnosis and treatment for many HIV-positive people in the last year.

Back in February, 250 people protested at the Statehouse when Illinois Gov. Bruce Rauner presented a proposed budget that cut $2 million from HIV funding. This new passed budget comes with quite a few cuts for HIV-related services as well. John Peller, president and CEO of the AIDS Foundation of Chicago, told the Tribune that some HIV service providers would receive 65 percent of what they previously got.