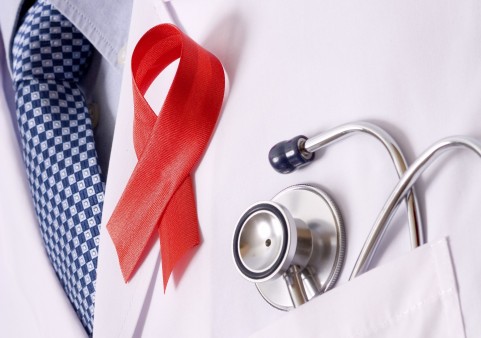 Funding topics include HIV criminalization, “bathroom bills,” the rural South and ACT UP.

Throughout 2016, the Elton John AIDS Foundation (EJAF) awarded nearly $8.6 million in grants in the Americas and the Caribbean, according to an EJAF press release that highlighted the latest rounds of funding in December.

As the press release states, EJAF awards funding based on four strategic goals:

Below are highlights of EJAF’s December round of grants: