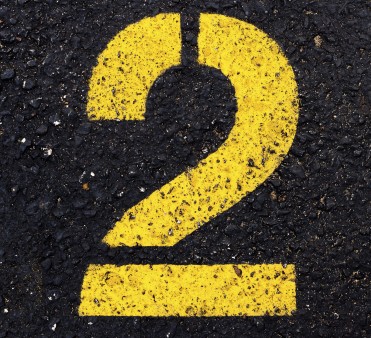 ViiV Healthcare and Janssen have formalized their collaboration agreement to develop a long-acting, two-drug injectable HIV treatment, including ViiV’s investigational cabotegravir and Janssen’s Edurant (rilpivirine). Following the recent successful Phase IIb LATTE 2 trial of the regimen, the companies will now jointly enter the two drugs into Phase III research, which is expected to start in the middle of the year.

“This agreement with Janssen will enable us to progress the development of the first long-acting, injectable two-drug regimen,” Dominique Limet, CEO of ViiV Healthcare, said in a press release. “If successful, this regimen would offer people living with HIV who have achieved viral suppression an alternative option to the standard oral daily, three-drug therapy.”

The Phase III program will evaluate the efficacy, safety and tolerability of the regimen, which is intended as a maintenance treatment for individuals to switch to after achieving viral suppression on another regimen.

The companies hope to secure U.S. Food and Drug Administration (FDA) approval for the regimen in 2019.

The Phase IIb trials investigated injections of long-acting cabotegravir and Edurant, given every four or eight weeks. The treatment demonstrated comparable efficacy to a standard oral regimen of antiretrovirals.

The two drugs are also being investigated individually as pre-exposure prophylaxis (PrEP), in separate research. ViiV in particular hopes to bring a long-acting cabotegravir to market as PrEP in 2020.

Cabotegravir is an investigational strand transfer inhibitor and an analogue of Tivicay (dolutegravir). Edurant, a non-nucleoside reverse transcriptase inhibitor (NNRTI, or non-nuke), is already marketed in a once-daily tablet form.