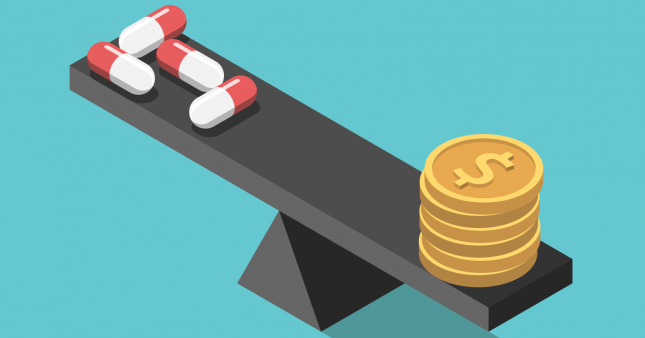 In a move to cut Medicare costs, the proposed changes would also affect people with cancer, depression and schizophrenia.

Under a Trump administration proposal, health insurance plans would be allowed to limit the HIV meds they cover through Medicare Part D, reports The New York Times. Specifically, access to drugs in six “protected classes”—affecting people with HIV, cancer, depression, schizophrenia and other conditions—could be decreased in a move to cut overall Medicare costs.

About 45 million people have drug coverage through Medicare Part D. The proposed changes would take effect in 2020.

“The Trump administration proposal is bad medicine and dangerous to people living with HIV,” Carl Schmid, the deputy executive director of the advocacy group The AIDS Institute, told the Times. “Not all HIV medications are the same. The Medicare Part D program is working well for people with HIV, and there is no reason to take these draconian actions.”

What’s more, the proposal could allow insurers to require a client to obtain prior authorization for a medication as well as to try a cheaper medicine before the insurer would cover a costlier one for the same condition—the latter requirement is a process known as step therapy.

“Step therapy is unheard of in the treatment of HIV due to the danger of developing resistance to an entire class of drugs and potential side effects,” writes The AIDS Institute in a related press release condemning the Trump plan.

Trump administration officials told the Times that the proposal would lower Medicare costs because under the current protections, drug manufacturers have no reason to negotiate lower costs since they know that all meds in the six protected classes must be covered. Those six classes include: