A federal appeals court has ordered a new trial for an HIV-related antitrust case, Buzzfeed reports. A unanimous decision by the 9th U.S. Circuit Court of Appeals, which is headquartered in San Francisco, ruled that a new trial was warranted because a potential juror was wrongly removed because he is gay.

The court ruled that discrimination based on sexual orientation is subject to heightened scrutiny, which means courts consider equal protection claims more carefully. They based their ruling on a U.S. Supreme Court decision to strike down a portion of the Defense of Marriage Act. As a result, a Supreme Court case barring juror strikes based on race now also covers sexual orientation.

In 2007, Abbott Laboratories raised the price of the HIV drug Norvir by 400 percent. GlaxoSmithKline soon after filed an antitrust lawsuit against Abbott claiming the high price prevented the booster from being used with other drugs. In 2011, a jury ruled mostly in favor of Abbott, saying the company did not hike the price out of malice.

GSK appealed using as one of its arguments for a new trial that an Abbott lawyer had a man who identified himself as gay removed from the jury pool because of his sexual orientation. Abbott claims it removed the man for several other reasons, including that he had a friend who died of AIDS-related complications.

Lawyers in both sides of trials are allowed to remove potential jurors without legal justification. However, the U.S. Supreme Court has ruled that race and gender cannot be used as reasons to remove potential jurors. The high court has never ruled if sexual orientation also is protected. There is no indication yet if the high court will weigh in either way on the appeals court ruling.

To read the article and the ruling, click here. 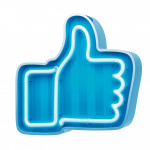 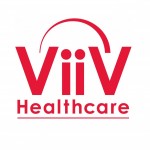 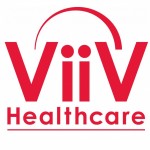 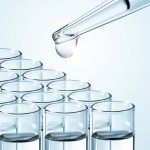