A scene from “When We Rise,” a miniseries about LGBT history ABC/Eike Schroter

An epic retelling of the LGBT civil rights movement spanning four decades and based on real-life pioneers, the ABC miniseries When We Rise includes HIV/AIDS as a prominent part of that history.

The four-part series airs Monday, February 27, and Wednesday through Friday (it skips Tuesday because Trump will be addressing a joint session of Congress). It’s written by Dustin Lance Black, who won an Academy Award for his Milk screenplay, about assassinated gay rights leader Harvey Milk. According to ABC press materials, Gus Van Sant, who directed 2008’s Milk, helmed the first episode of When We Rise.

Starring Guy Pearce, Mary-Louise Parker, Rachel Griffiths, Michael Kenneth Williams and with guest appearances such as Whoopi Goldberg, T.R. Knight, Debra Winger, David Hyde Pierce and Phylicia Rashad, the miniseries centers on the stories inspired by real-life LGBT leaders, including Cleve Jones (played by Austin P. McKenzie and, later, Guy Pearce), who created what became the AIDS Memorial Quilt. Jones, along with transgender activist Cecilia Chung (played by Ivory Aquino, who is transgender and was recently profiled in People magazine) and several other people in the story are HIV positive.

“There have been so many points in my life when I thought I was done and the movement was done, and I want people to be aware of that right now with Trump,” Jones tells The Daily Beast in an extensive interview. “When it seems like it may be over, it’s never over.” In talking about the AIDS crisis, he adds that in San Francisco’s Castro area, “the total death toll in this neighborhood was 25,000—half the gay men of my generation. Half died, half of us survived, and many of those who did survive are still here. That’s a lot of personal tragedy.” 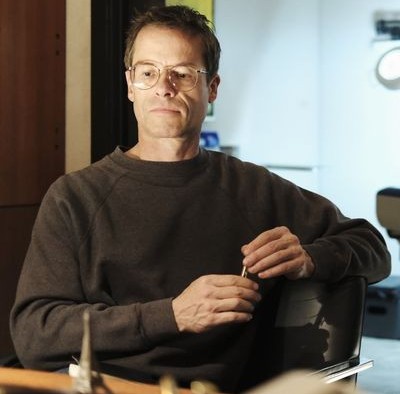 The battle against HIV/AIDS is portrayed in the miniseries alongside other social justice causes such as same-sex marriage equality.

Parts of When We Rise are based on Jones’s recent memoir of the same title.

To learn more about these heroes, watch When We Rise: The People Behind the Story, a one-hour ABC News documentary airing Thursday, March 2.

POZ profiled AIDS activist Jones in 2000, in the article “Keeping Up With the Jones.” To learn more about Chung, who graced our cover in August 2012, read the feature story “Healing the Hurt,” about women, trauma and HIV. 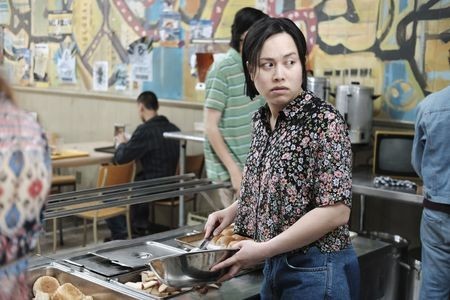 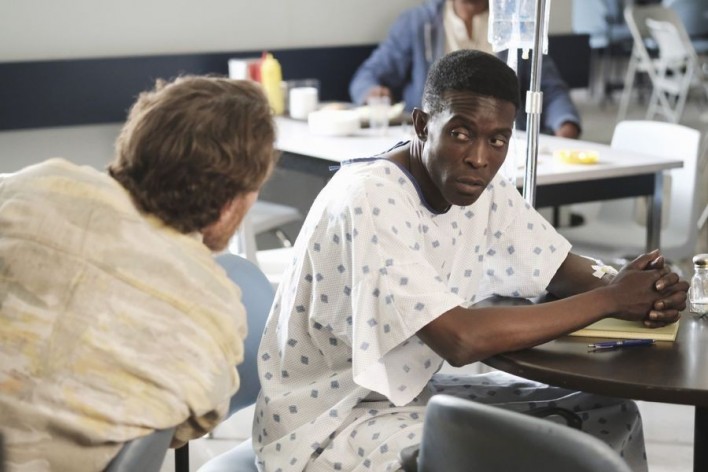