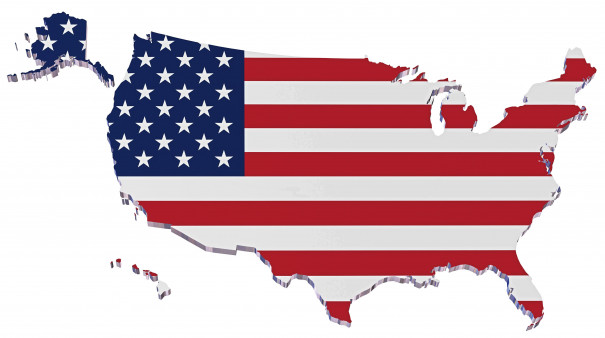 Adherence to HIV Meds in U.S. Is Poor

A recent analysis suggested that only one in four people on antiretroviral treatment take 95% or more of their doses.

Only perhaps a quarter of people living with HIV in the United States are adherent to, or faithfully take, their daily antiretroviral (ARV) regimen.

“We know that poor adherence is one of the ways patients can develop HIV drug resistance, which can cause HIV medications to stop working and even limit future treatment options,” says the lead author of a new study on ARV adherence, Wing Chow, PharmD, MPH, of Janssen Infectious Diseases. “Our study showed that low education, poverty and unemployment, as well as female gender and nonwhite race, were associated with poor adherence.”

Chow and his colleagues sought to determine how consistently a cohort of nearly 170,000 people with HIV refilled their ARVs, relying on 2015 to 2017 prescription information from large databases.

The study also looked at nearly 96,000 blood samples provided for drug resistance testing and found that 31% showed evidence of viral resistance to ARVs. From state to state, the prevalence of drug resistance ranged from 20% to 54%.

States with a higher prevalence of poor or suboptimal adherence to ARVs had lower rates of full suppression of HIV as well as higher rates of residents living with HIV, newly diagnosed with the virus and dying of HIV-related causes. 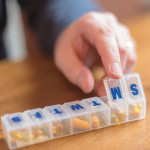