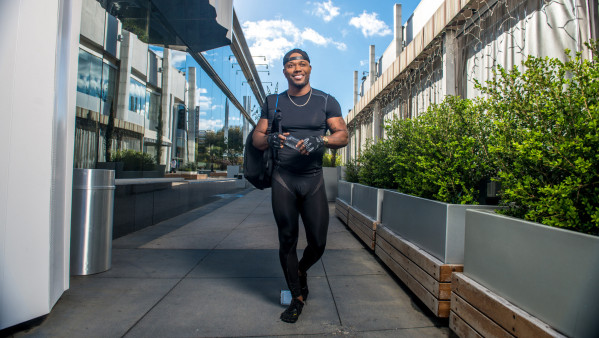 Gay and bisexual youth of color and transgender women are most at risk for HIV yet are the least likely to know about Truvada as pre-exposure prophylaxis (PrEP), a daily pill that can keep HIV-negative people from contracting the virus.

The Los Angeles LGBT Center aims to raise awareness of PrEP among minority communities with a new campaign urging those at risk to be “PrEP’d AF” (as in, “PrEP’d as f*ck”). To get the word out, the center enlisted gay music artist, actor and model Milan Christopher—who knows all about the prevention regimen because he uses PrEP. 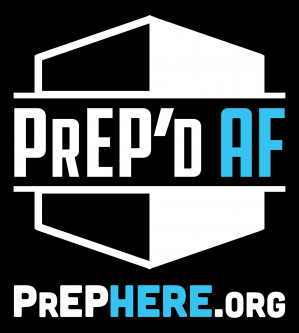 “In communities of color, there is so much stigma around sex, being gay and HIV that people are scared to even talk about PrEP—and many more don’t even know about it,” said Milan, in a press release about the campaign. “I’m proud to be a part of this campaign because I want PrEP to be something we can talk about in the open so, ultimately, we can stop the spread of HIV and save lives.”

A study from the AIDS Project Los Angeles (APLA) Health and California HIV/AIDS Research Program looked at PrEP awareness among young men who have sex with men in California. It found that about 90 percent had never used PrEP and that PrEP use was higher among white respondents (13.9 percent) compared with Latino respondents (6.6 percent) and Black respondents (9.8 percent). You can read the full report here. 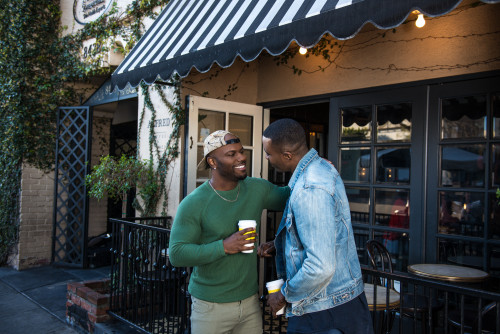 To learn more about PrEP and the PrEP’d AF campaign, including a national PrEP locator and a questionnaire that can help you decide whether PrEP is right for you, visit PrEPHere.org.

To read about the Los Angeles LGBT Center’s PrEP campaign from last year, read “F*ck w/out Fear.” And in related news, read the May 15 article “FDA Approves Truvada as PrEP for Adolescents at Risk for HIV.”