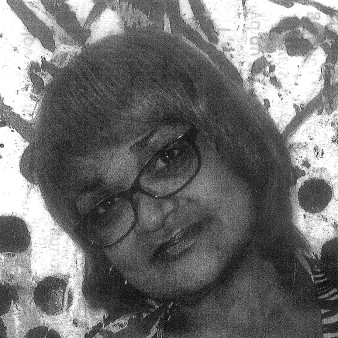 I am writing this for a few reasons: I want my voice to be heard, and I want the younger generation to take heed and take my testimony seriously.

My name is Carrie Rodriguez Plaza and I was born on August 25, 1967. My mother raised me in a single-family home. I have four sisters and two brothers. Unfortunately, one sister and one brother passed away. My dad, whom I thought the sun rose and set with, also passed away.

I grew up really fast. At the ripe age of 11, I was already smoking cigarettes, drinking and getting felt up by the local boys. I am 47 years old and I have always looked older than I am.

As a teen, I was always running away from home, hanging out at after-hour clubs sniffing cocaine; my drug use progressed quickly. By the tender age of 15, I had already tried heroin.

It was the ’80s and the AIDS epidemic was beginning—back then it was called GRID (Gay Related Immune Deficiency). Not too much was known about HIV at the time and everyone thought it was a gay-related disease because basically the only people who were showing up with the HIV antibodies were gay.

To make a long story short, at age 15, I was already immersed in a lifestyle where I was revolving in and out of jail. Friends and I shared needles to get high. A month prior to my friend passing away from complications of the virus, I promised her I would also get tested.

I kept my promise and hated the results. Yeah, I had it too.

I didn’t stay in denial for long, but there was not much to learn about HIV at that time. As a girl in her early teens, I kept it together because I had to.

As the years went by, more and more was discovered about HIV and I absorbed all the information I could. I chose not to take the only medication they available in the early ’80s, which was AZT.

To give you a clear idea of my lifestyle, I was living in and out of jail, selling drugs, using drugs, selling my body and sleeping wherever I could. One thing I can proudly say is that I never put anyone else at risk because I used protection.

As a teen, I felt alone in the world. I felt no one cared about me and no one loved me. I was never shown affection or love or given hugs in the household I grew up in. My mom smoked crack and my dad shot heroin. My sisters got pregnant and my mom raised their kids.

I received my GED in 1991. I went to college and though I never finished, I attempted to learn more.

My goal is to become an HIV counselor. I want to let others know that HIV doesn’t pick and choose anyone in particular; no one is exempt from contracting HIV.

I literally cry tears of joy every night knowing that new medications are saving lives. I pray that everyone who reads this keeps me in their prayers.

I want people to keep in mind that you don’t have to be a drug addict or sex worker to contract HIV. Unprotected sex is the main mode of transmission. There is life after HIV—I am living proof. I have lived with HIV for 30-plus years. I am still strong and I know that I must get my life together so that I can continue to live and tell my story. I’m hopeful that my story will help lots of people because I’m real and not holding anything back. Please God, let us find a cure for all these illnesses.

Thank you for taking the time to read my story. And for my brothers and sisters who are locked up, keep your heads up! 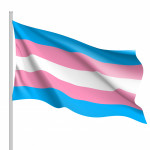 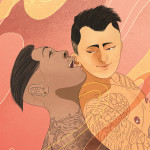