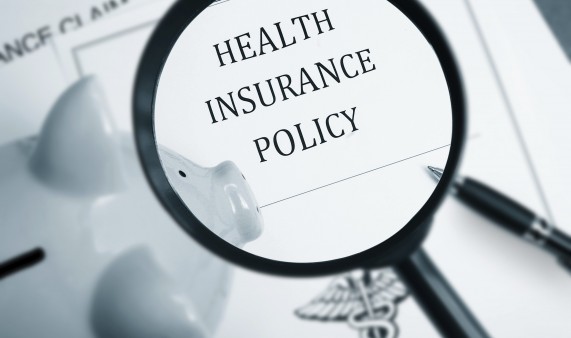 A national network of AIDS organizations filed formal complaints against seven health insurers within the Affordable Care Act (ACA, or Obamacare) that discriminate against people with HIV and other chronic conditions.

Discriminatory practices include refusing to cover needed medications, charging high copayments, placing all needed medications on the highest cost tier and resorting to other tactics that restrict access to vulnerable populations.

The complaints were filed as part of a campaign led by the Center for Health Law & Policy Innovation (CHLPI) at Harvard Law School and including these AIDS groups across the country:

CHLPI and the groups filed complaints with the U.S. Department of Health and Human Services’ Office for Civil Rights, which is in charge of enforcing a fair playing field in the Obamacare marketplace.

“When an insurer requires chronically ill patients to pay a disproportionate share of the cost of medication, it violates federal law,” said CHLPI’s Robert Greenwald in the center’s press release. “These are landmark complaints that will benefit everyone looking to receive equitable, comprehensive health care through the Marketplaces by helping to define anti-discrimination law at a time when insurers are covering less and less.”

Noting that some health insurers have made headlines by leaving the marketplace, Greenwald added: “This landmark effort will protect insurers who offer reasonable access to HIV medications, promote more consistent coverage patterns by insurers, and support efforts to address the care and treatment needs of people living with HIV and other chronic conditions.”

According to the press release, CHLPI and its partners filed complaints against these insurers: