How Connecticut Hopes to Get to Zero New HIV Cases [VIDEO]

A “Getting to Zero CT” commission offers six recommendations.

Last year in Connecticut, a commission was formed to address the state’s specific HIV challenges. This month, the group released its findings in a report that spells out six recommendations for getting to zero new infections, zero HIV-related deaths and zero stigma. (It also released a related video, which you can watch above.) 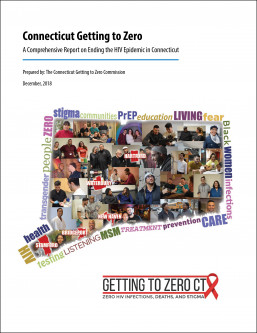 The commission was assembled as part of the state’s “Getting to Zero,” or G2Z, initiative. In recent years, many states and cities have launched similar initiatives, geared toward their own localized epidemic.

According to the group’s report, “Connecticut Getting to Zero,” overall HIV rates have decreased among many populations across the state, but the rates are increasing among three groups: Black women, transgender women and men who have sex with men (MSM) of color. This is particularly true in five cities: Hartford, Waterbury, New Haven, Bridgeport and Stamford.

To address this situation, the G2Z commission held 18 listening sessions with the affected populations. The resulting six recommendations are:

You can download and read the 28-page report here. 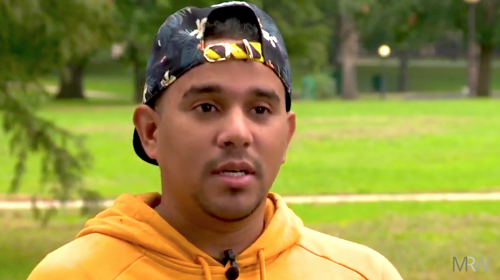 As the CT Mirror reports, the listening sessions showed that HIV-related needs varied from city to city and from group to group. For example, Black women in New Haven showed a high awareness about HIV but reported a lack of communication with their partners. Black women in Waterbury and Stamford reported a need for more acceptance and support from their churches. Meanwhile, MSM expressed concerns about low condom use and a need for promoting PrEP.