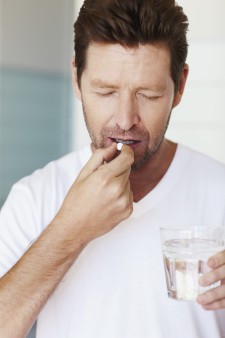 Among those with generally good health, starting HIV treatment soon after diagnosis leads to modest improvements in quality of life compared with delaying treatment until the immune system deteriorates.

Researchers in the global START trial, the results of which were first published in 2015, enrolled 4,684 people living with HIV who had more than 500 CD4 cells, then randomized them to start antiretrovirals (ARVs) or wait until their CD4s dropped below 350.

“Some people who are considering starting [ARVs] may be concerned about the inconvenience of taking pills every day or possible side effects,” says Birgit Grund, PhD, an associate professor of statistics at the University of Minnesota and the senior statistician of START. “The START study has shown that even at high CD4 cell counts, starting [ARVs] lowers the risk of serious disease. People who started [treatment] early also reported slightly higher quality of life than those who waited, and the quality of life remained higher over years of follow-up. “The benefits outweighed the risks.” 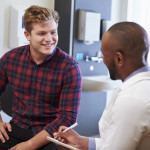 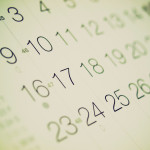 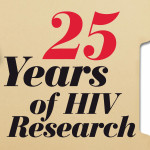