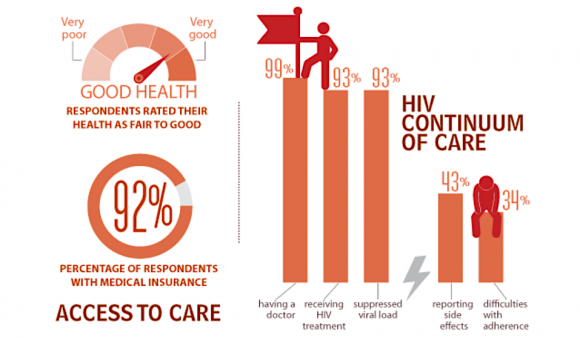 “Forgotten Ones” Report Looks at Latinos Aging With HIV

What are the needs, challenges and experiences of primarily Spanish-speaking Latinos age 50 and older who are living with HIV? That information has been lacking, but a national collaborative report seeks to answer exactly that question.

Described as the first of its kind, the report is titled Illuminating the Needs of the Forgotten “Olvidados”: A National Health Assessment of Latinos Growing Older With HIV. Released by the Latino Commission on AIDS and the Hispanic Health Network, the report on a group that is too often forgotten (olvidados means “forgotten ones”) can be read and downloaded for free here. 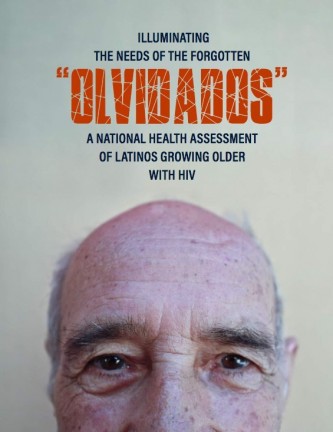 The “Olvidados” report can be downloaded for free.Courtesy of the Latino Commission on AIDS and the Hispanic Health Network

According to the report’s summary, a few of the key findings include:

“It is urgent to understand the needs of people growing older and living with HIV. We must be the voice of the voiceless to ensure we meet their prevention, care and social needs free of stigma and discrimination at every level,” said Guillermo Chacon, president of the Latino Commission on AIDS and founder of the Hispanic Health Network, in a press release on the report.

“It is important to study the structural and social determinants of HIV/AIDS disease among older Latinos and to develop effective responses,” added David Garcia, EdD, MPH, director of research and evaluation and principal investigator for the Latino Commission. “Special attention must be dedicated to understanding the unique realities of both U.S.-born and foreign-born Hispanic populations in our nation.”

The Latino community has been hit hard by the epidemic. To learn more from POZ, read “HIV and Latinos” and click #Latino.