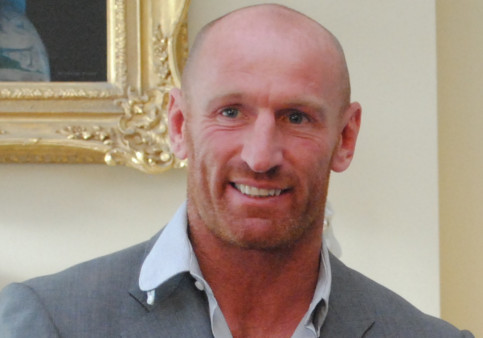 The decision by the former rugby star in the face of threats by blackmailers reveals the stigma still faced by millions living with HIV.

On September 14, former Wales rugby captain Gareth Thomas made a statement via Twitter which he began by saying: “I want to share my secret with you. Why? Because it’s mine to tell you. Not the evils that make my life hell, threatening to tell you before I do.”

It is appalling that Thomas, who came out as gay in 2009 and retired in 2011, has been forced to reveal his HIV status. This is a private matter for him, but it seems he was being blackmailed; the details of which have yet to fully emerge.

This is how HIV stigma works. His Twitter post states it makes him incredibly vulnerable. This is terribly sad but unfortunately true.

He is on sustained medication, which means that the virus in his blood is undetectable.

U=U is the campaign running around the world. It means undetectable is untransmittable: the combination of antiretroviral drugs works so effectively that HIV-positive people on medication cannot pass on the virus.

This is a fact that he explained in a November discussion with Prince Harry. Their conversation was filmed and posted on social media to raise awareness of HIV testing. You can view it in the POZ article “I Have Absolutely No Fear of Passing on HIV to my Husband.” 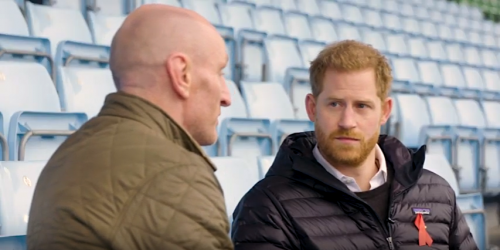 From Left: Gareth Thomas and the Duke of Sussex discuss HIVYouTube/Terrence Higgins Trust

In 2019, we all need to do better worldwide to stand up and stop the prejudice against people living a full and healthy life with HIV.

AIDS is not over for the poor, the marginalized and dehumanized. AIDS particularly affects people of colour, and woman are most prevalent to new HIV cases.

HIV/AIDS continues to be a pressing concern.

But the combination of safe sex and condom use, pre-exposure prophylaxis (PrEP), a daily pill that prevents the transmission of HIV, post-exposure prophylaxis HIV (PEP), which is taken after exposure to the virus, and now U=U means we could potentially see the beginning of the end of HIV/AIDS by 2030.

Thomas coming out will help in the fight against stigma and prejudice and give strength to many people living with HIV.

It will also remind us how much more is still to be done as we pass the halfway point of the pandemic that has already taken the lives of 35 million people.

Collectively we can feel and hear the pain in Thomas’s words and in his expression as he speaks during his Twitter video.

I hope we learn from the cowardly act of the few who sought to exploit his HIV status and learn to empathise with the challenges of those living with the virus in 2019 nearly 40 years after it was first identified.

We can all do better.

Ash Kotak is a playwright and filmmaker and leads the #AIDSMemoryUK Campaign to establish a national tribute to HIV and AIDS in Britain.

This opinion piece was originally published at Openly, an initiative of the Thomson Reuters Foundation dedicated to impartial coverage of LGBT+ issues from around the world.