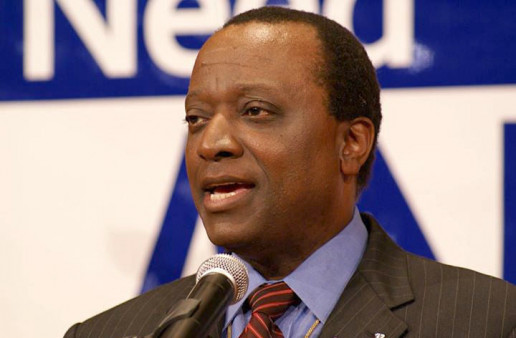 The FDA warns that Miracle Mineral Solution can be fatal, but desperate consumers aren’t getting the message.

Conservative politician Alan Keyes, a former adviser to President Ronald Reagan, apparently helps sell bleach—marketed as Miracle Mineral Solution (MMS)—as a cure for illnesses ranging from HIV and hepatitis to autism and cancer. As the Daily Beast reports, Keyes helps hawks the life-threatening liquid to desperate and vulnerable populations, including people in Uganda, where children have been seen drinking the solution. 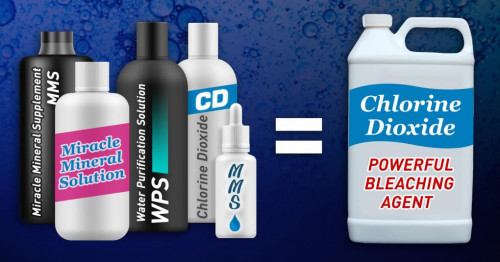 As POZ reported in August 2019, the Food and Drug Administration (FDA) sent out a press release warning that “Miracle Mineral Solution and similar products are not FDA-approved, and ingesting these products is the same as drinking bleach. Consumers should not use these products, and parents should not give these products to their children for any reason.”

During the past five years, the American Association of Poison Control Centers saw more than 16,500 cases of poisoning from chlorine dioxide (a form of bleach that develops when MMS is mixed). Of these cases, 50 were life-threatening, and eight resulted in death. (For more details about the chemicals and their effects, see the POZ article from August.)

Keyes has a long history of touting controversial ideas, notably during his failed runs for the Senate and White House. Even as he embraces conspiracy theories such as the birther movement—the false claim that President Obama was not born in America—Keyes has managed to remain in the mainstream spotlight. He had his own show on MSNBC in 2002, and he continues to speak at conservative political events. In recent years, according to the Daily Beast, Keyes has been the front man of IAMtv, a right-wing web-based channel that broadcasts shows such as Bob the Plumber (with Bob Sisson), Jesus Talk Live and Keyes’s Let’s Talk America.

IAMtv broadcasts segments that promote MMS along with the “church” that sells it—the Genesis II Church of Health and Healing. The products are even displayed on Keyes’s desk.

IAMtv also operates a studio in Uganda, where Sisson claims thousands of people have been cured by drinking MMS.

To read a collection of POZ articles on the search for an HIV cure—efforts based on evidence and science—click #Cure.