The gay dating and hookup app Grindr is an effective portal for delivering HIV self- testing kits to at-risk black and Latino men who have sex with men (MSM), The New York Times reports. Publishing their findings in the journal Sexual Health, researchers advertised free HIV self-test kits on Grindr for one month, targeting Los Angeles men who use the app.

The ads linked to a study website that gave individuals the option of receiving a test kit in the mail, through a voucher to be redeemed at a local pharmacy or through a code for use at a vending machine.

The researchers invited black and Latino recipients of the test to take an online survey two weeks later.

Following 4,389 unique hits to the website, 333 men requested an HIV test, including 247 (74 percent) who opted for the test through the mail, 58 (17 percent) who requested the voucher and 28 (8 percent) who preferred the vending machine. 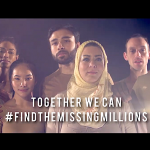 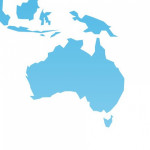