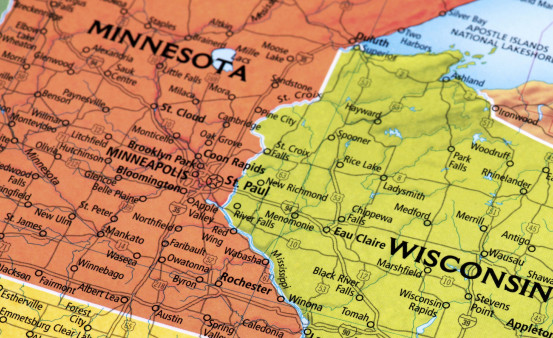 The new HIV cases are linked to the opioid crisis and homelessness.

HIV cases have spiked the past two years in Hennepin County, Minnesota, home to Minneapolis, the state’s largest city. The outbreak centers on people who have injected drugs, experienced homelessness or transmitted HIV through sex, reports the Star Tribune. At least 54 people have tested positive for HIV in the outbreak.

“While this outbreak does not compare with levels of new cases occurring in the early years of the HIV epidemic, it is one of the largest since the annual number of new cases stabilized over the past 20 years,” Allison La Pointe, MPH, senior epidemiologist for the state health department’s HIV section, told the newspaper.

“Whenever we see a higher number of cases reported than expected,” she said, “that is significant and concerning for us.”

The COVID-19 pandemic and the ongoing opioid crisis—notably the advent of synthetic opioids—are leading to the spike in HIV cases. Health officials first became alerted to the increased HIV rates in January 2020, but despite their prevention efforts, the numbers have not declined.

Two other counties in the state—Ramsey and St. Louis—have reported HIV outbreaks as well; each county has experienced nearly 15 new HIV diagnoses.

Sharing needles and injection drug equipment is one of several ways HIV can be transmitted. To learn more, see the HIV Basics in POZ.