HIV Is Spreading Faster in the Philippines Than Anywhere Else

With 13,384 new HIV diagnoses last year alone—about 38 per day—the Philippines is experiencing the fastest-growing HIV epidemic in the world. In fact, the estimated number of new infections in the Southeast Asian nation more than doubled in the past five years.

Why is that? An article in The Wall Street Journal attempts to unpack the numbers, look at what’s fueling the high rates and explore the challenges of fighting this epidemic. 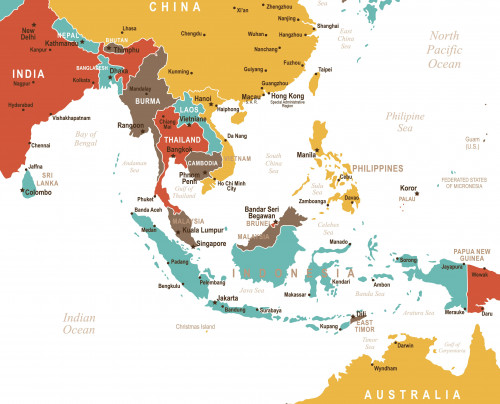 Below are a few takeaways from the Wall Street Journal’s reporting:

For a related POZ article, see “Condoms Don’t Feel Good, So Don’t Use Them, Says Philippines President.” And to learn more about the latest HIV prevention tactics, see “How Well do U=U and PrEP Work? The CDC Updates Its Answers.”