A promise from health officials in Kansas has helped state legislators get by a dispute over a bill that advocates feared could lead to people with HIV/AIDS being quarantined, The Kansas City Star reports. The bill is intended to help medical personnel and emergency workers find out quickly if they have been exposed to infectious diseases. However, the bill would repeal a 1988 state law banning quarantines of people with HIV/AIDS. The bill would include language that reiterates a state law preventing quarantines unless they are “reasonable and medically necessary,” but advocates feared the language wasn’t strong enough. To move the legislation, officials from the Kansas Department of Health and Environment promised that as they draft rules by the end of 2013 for implementation, as is required by the bill, HIV/AIDS will not be included in the list of diseases that can lead to quarantines. Even though advocates preferred to keep the 1988 law, the promise was enough for the Equality Coalition to accept the bill. 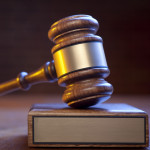 In a Lawsuit, Restaurant Server Claims He Was Fired Because He Has HIV 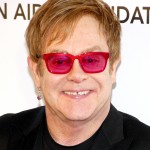 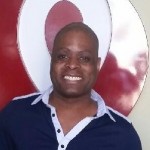