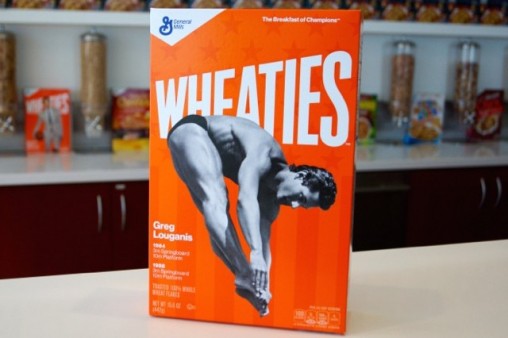 Greg Louganis is a four-time Olympic gold medalist and a gay pioneer, but now comes another honor for the long-term HIV survivor: He’s on a box of Wheaties.

Last year’s documentary Back on Board: Greg Louganis, inspired Julie Sondgerath to launch a Change.org petition to land the legendary diver on the coveted cereal box. But a representative for General Mills, which makes the cereal, told The New York Times that its decision to honor Louganis in its Wheaties Legends series wasn’t based on petitions or popularity but rather on what athletes “accomplished on the field of play and what they do in the communities.”

Swimmer Janet Evans and track star Edwin Moses are also being honored in the series. 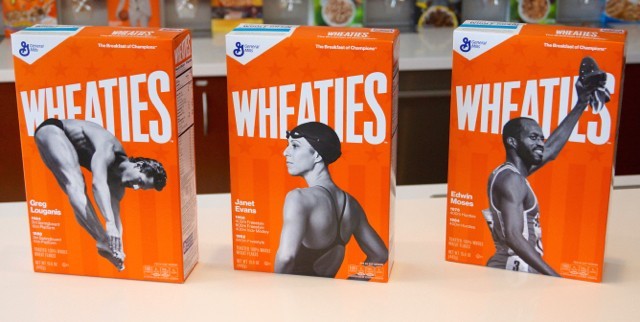 Jenna Lynch, senior associate marketing manager for Wheaties, elaborated on the decision in a General Mills news announcement. “This is an opportunity for Wheaties to highlight past champions who haven’t yet received the honor of being on a Wheaties box for their past athletic achievements,” she said. “Janet, Greg and Edwin are all world-class athletes both for the medals they won and everything they accomplished during their careers.”

The press release also includes audio clips from interviews will all three athletes.

Louganis said that being on a box of Wheaties would have been cool in 1984 while at the height of his success but that it’s even more iconic now. Why is that? “In 1995 I came out with Breaking the Surface [an autobiography] where I came out as a gay man living with HIV,” Louganis told General Mills. “And it’s really incredible to see how far we’ve come as far as human rights and acknowledging love and respect—I’m legally married now to my husband, we’ve been married for two years, and I never thought I’d see this day. We’ve come so far, so to be able to celebrate that, I think, is special.”

The Wheaties Legends boxes will appear in U.S. stores beginning in May.

Louganis graced the cover of POZ in March 1999 (pictured below), in a feature titled “Dog Days in Malibu.”

And last summer, he penned an opinion piece, “Back on Board,” reflecting on the revealing documentary about his life. 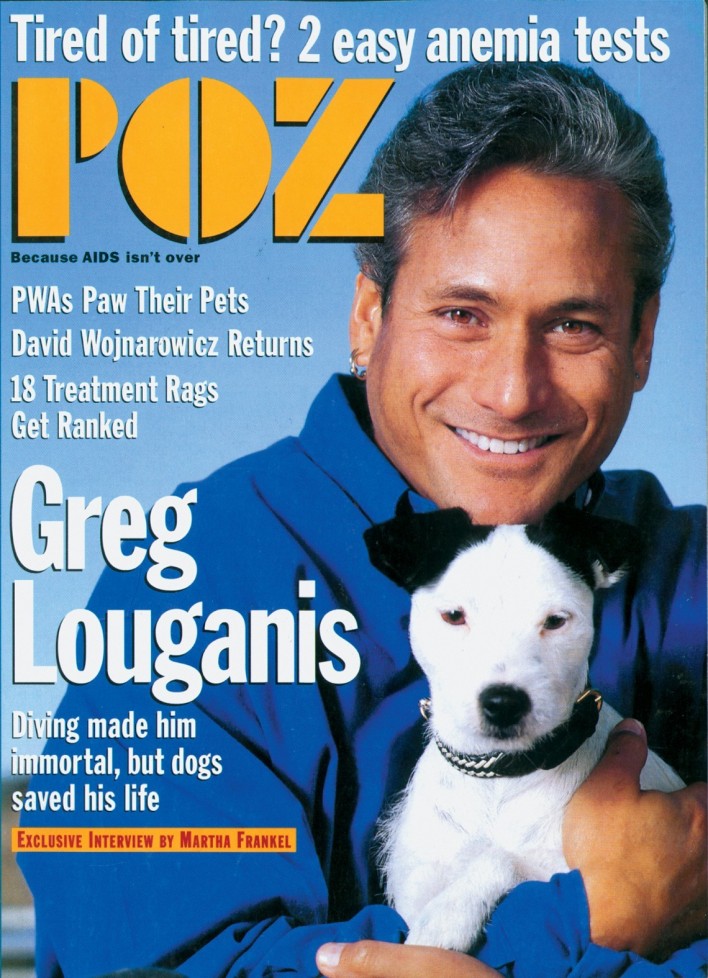