Mexico has lifted its ban on blood donations from gay and bisexual men, the Blabbeando blog reports and translates from Spanish-language sources. The old standard banned gay and bisexual men from donating blood because of their “practices” and their increased risk for HIV and hepatitis. The new standard replaces the reference to gay and bisexual men with a ban on blood donations from people with HIV or hepatitis and their partners, as well as people who engage in “risky sexual practices” regardless of sexual orientation. Those practices include “contact or exchange of blood, sexual secretions or other bodily secretions between someone who might have a transmittable disease and areas of another person’s body through which an infectious agent might be able to penetrate.” 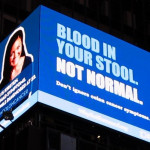 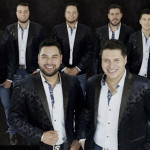 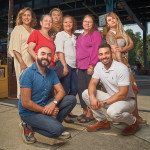 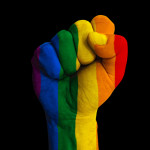