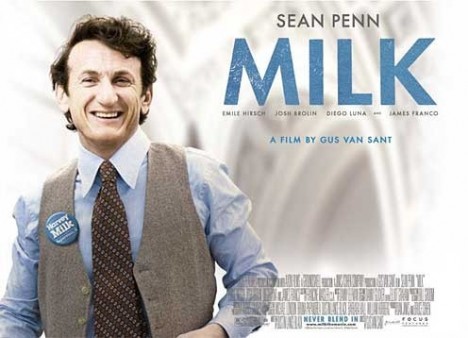 At the 81st Academy Awards on February 22, Sean Penn was honored with an Oscar for Best Actor for his role in Milk in which he portrayed assassinated gay rights activist Harvey Milk. During his acceptance speech, Penn thanked Milk’s protégé and founder of the AIDS Memorial Quilt and NAMES Project Foundation, “the great Cleve Jones.”

Jones, played by Emile Hirsch in the biopic, attended the Oscar ceremony in Los Angeles, The Desert Sun reports. Jones said he was moved by Penn’s nod in his victory speech as well as by the attention the film has brought to the issue of equal rights for all Americans regardless of sexual orientation.

“There’s no question, I’m so proud of Sean,” Jones told the paper. “Tonight the movement [toward equal rights] was significantly advanced. There is a strategy. There is a way to move forward.” 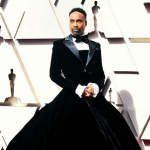 Did You Catch the Nod to an HIV-Positive Ball Scene Icon at the Oscars? 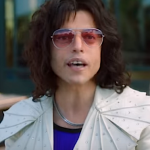