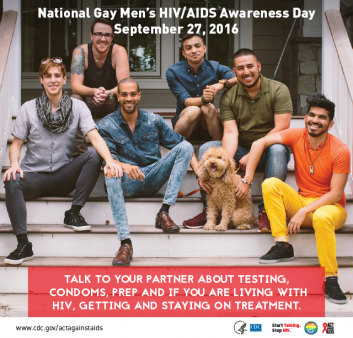 Tuesday, September 27, marks National Gay Men’s HIV/AIDS Awareness Day (NGMHAAD). A number of events and campaigns are designed to address the toll that HIV has on the population of men who have sex with men (MSM), which is disproportionately affected by the epidemic.

A few statistics from the Centers for Disease Control and Prevention (CDC): 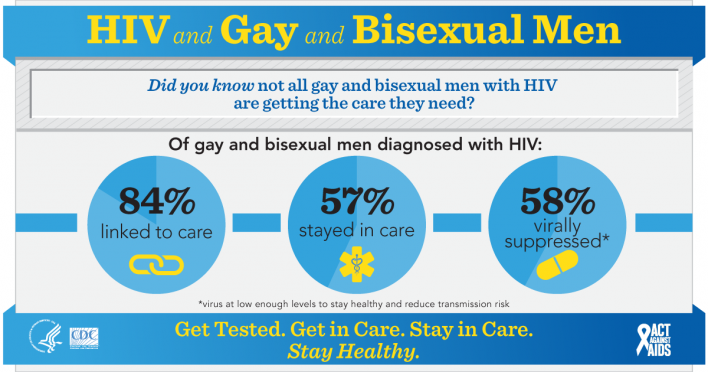 To view a population profile of MSM living with HIV in the United States, check out the maps on AIDSVu.org. And to read POZ’s ongoing coverage, search our tags #gay and #MSM.