The HIV conversation is changing. Just ask these ambassadors to The Elizabeth Taylor AIDS Foundation.

The day offers an opportunity to initiate discussions about ending the HIV epidemic among men who have sex with men. For example, The Elizabeth Taylor AIDS Foundation (ETAF) asked several of its gay-identified ambassadors, including Zac Posen, about fighting HIV stigma and discrimination.

But before we get to their answers, let’s talk undetectable and PrEP.

People with HIV who take meds regularly can lower their viral load to the point of being undetectable. Not only does being undetectable help them enjoy healthier and longer lives, but it also means they cannot transmit the virus sexually, a fact referred to as Undetectable Equals Untransmittable (U=U). According to data from the Centers for Disease Control and Prevention (CDC), U=U is 100% effective. Of the gay and bisexual men living with HIV in the United States, 58% are undetectable.

People at risk of contracting HIV can take PrEP, or pre-exposure prophylaxis. Currently, the only form of PrEP approved by the Food and Drug Administration is daily tablet Truvada. Other options are on the horizon. According to the CDC, for gay and bisexual men who take PrEP consistently (at least four times per week), the risk of acquiring HIV is reduced by 99% (the effectiveness is slightly lower for women and for people who inject drugs. For more on that, click here).

Gay and bisexual men continue to be the U.S. population most affected by HIV. In 2017, they made up 70% of new HIV cases. What’s more, one in six gay and bi men with HIV do not know they have it. In recent years, new diagnoses have remained stable overall among gay and bi men, but new cases increased 18% among Latino gay and bi men from 2010 to 2016 and 38% among African-American gay and bi men ages 25 to 34.

That’s why it’s important to keep the conversation going. To that end, ETAF asked these ambassadors the following question; their answers are printed in full:

“As a gay-identified man, how do you fight HIV stigma and discrimination?” 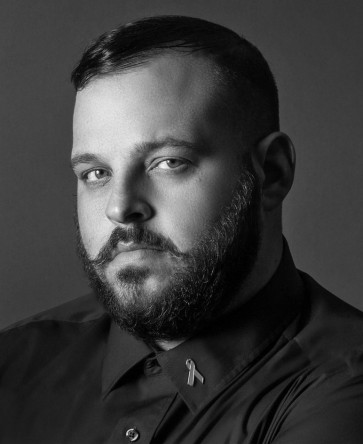 “The way to fight HIV stigma as a man is to stand up to it right in the face. If you hear someone promoting it, then correct them. Toxic masculinity has ruled men for far too long, and we need to stand up and speak out when we think injustices are being done and not just stand by for fear of social cues. Fight HIV stigma by erasing the stigma of HIV testing. If you are negative like myself, you can do your part by regulating getting tested and knowing your status and openly discussing it with friends and family. There should be no toxic masculine shame attached to self-care and good health. You can also lend support in your work, community and state! I will be hosting AIDS Walk Atlanta [on Sunday] September 29, and ETAF will be marching alongside thousands at AIDS Walk LA! You can start a team, or join one, or just volunteer. As an HIV-negative ally, it’s important to just do something.” 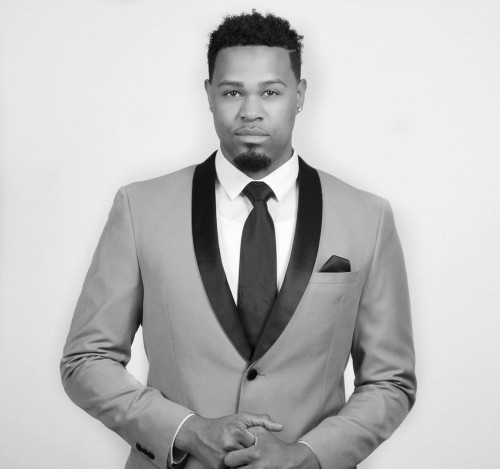 “On National Gay Men’s HIV/AIDS Awareness Day, it’s important to understand, recognize and celebrate how far we have come since the beginning of the epidemic. However, it’s even more important to analyze and understand what it’s going to take to finally reach the end of the epidemic. Which, for me, means zero new diagnoses and actually finding a cure. To do this, we are going to have to provide more comprehensive and inclusive sex education in public schools. Recognize all preventive measures, including U=U, and what vital role the undetectable equals untransmittable movement plays in us reaching the end. Lastly, we have to ensure that doctors and physicians are doing everything they can to have a high retention rate of persons diagnosed with HIV or AIDS in care.” 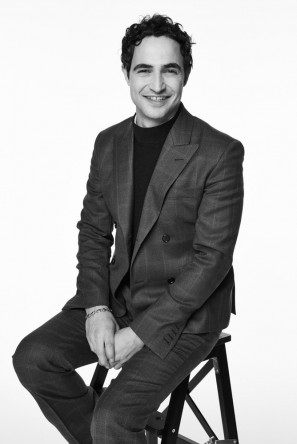 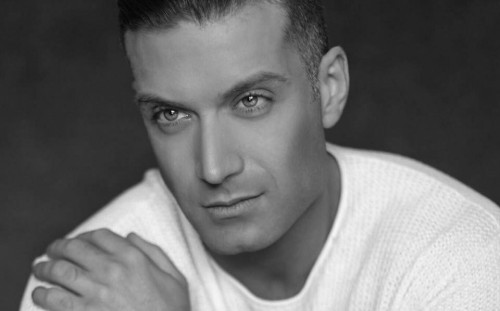 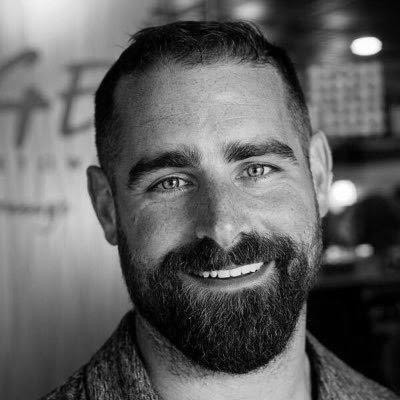 “I fight HIV/AIDS stigma and discrimination as a gay man by making sure that everyone in my life, and everyone I can reach, knows that I’m on PrEP—I’m proud to be proactive about my life and health—and that affirming one another’s positive choices is a massively important way we can all fight back against this pandemic.”

ETAF, like its iconic actress-turned-activist founder Elizabeth Taylor, remains at the forefront in the fight against HIV/AIDS, through mobilizing government and communities, supporting HIV-related groups, grants and much more. To read about ETAF in POZ, click here.

For related POZ stories, read “How Well Do U=U and PrEP Work? The CDC Updates Its Answers.”

To download infographics and posters about NGMHAAD and to locate testing sites near year, visit HIV.gov.