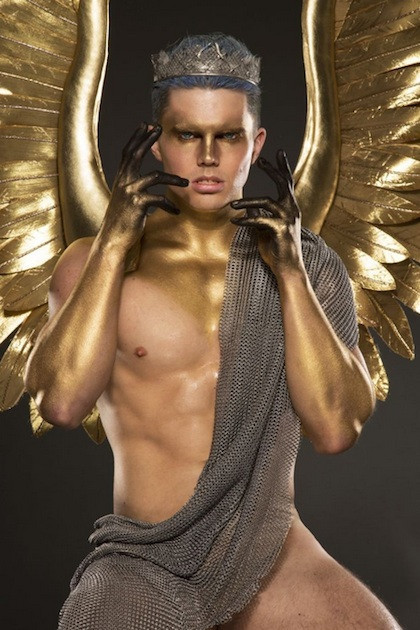 “Being a PrEP Hero is important because I get the opportunity to do my part to create a safer environment for my community,” says Alex Zarlengo.

Worried that not enough people hear about pre-exposure prophylaxis (PrEP) to prevent HIV? Never fear, because PrEP Heroes are here! Launched by Housing Works, PrEP Heroes is a multimedia campaign to bring attention to the proven success of the daily pill Truvada (which contains tenofovir and emtricitabine) as PrEP.

The campaign features nine models who are taking Truvada as PrEP to protect themselves and their communities from HIV. Each is pictured as an edgy superhero. Celebrity photographer Mike Ruiz shot the images, which were art-directed by Jack Mackenroth.

The website PrEPHeroes.org includes an interview with each model as well as information and resources about PrEP. The campaign also encourages the public to get involved: Snap a selfie of yourself as a hero (however you define that) and post the pictures on social media with the hashtags #PrEPHeroes and #showusyourhero while asking three of your friends to do the same.

“The goal of the campaign is to portray these men as role models and as powerful individuals who are taking charge of their own defense against HIV,” Mackenroth tells Volttage Buzz. “I love that they are depicted as bold, visionary ‘heroes.’ They are seizing control of their own sexual health and protecting others by stopping further HIV transmission.”

Another goal of the campaign is to raise awareness of PrEP and increase access to it. “PrEP is a crucial component of New York State’s Blueprint to End the AIDS Epidemic, which was has been endorsed by Governor Cuomo,” said Charles King, president and CEO of Housing Works, which fights the dual epidemics of HIV and homelessness. “We have seen tremendous progress and advances in research and medicine, but now we need to work to break down socioeconomic barriers and expand access so that all at-risk communities can benefit from HIV prevention tools like PrEP.” 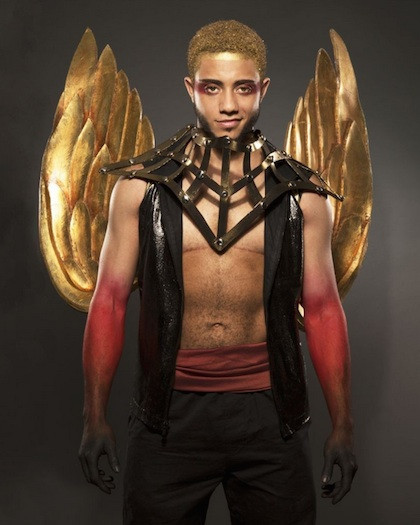 Franco De Marco: “I am a man who is queer and trans, and I wanted the chance for other trans men who have sex with other men who may be considering PrEP to know they aren’t alone. [This campaign is] the perfect opportunity to show that bodies of all gender expressions can be visible, informed and sexy.” 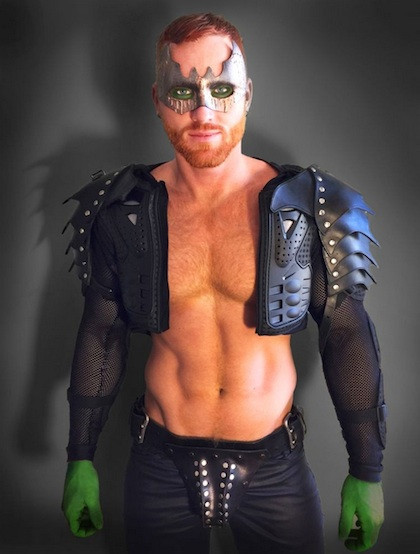 Calvin Joshua: “I believe that people are empowered with knowledge, and that knowledge can only be attained via education. As a PrEP Hero, I hope to inspire others to learn more about PrEP’s “power” and benefits. I want people to know that they, too, can transcend the norm and live above life’s limitations.”

To meet the other PrEP Heroes and to read their full interviews, click here.