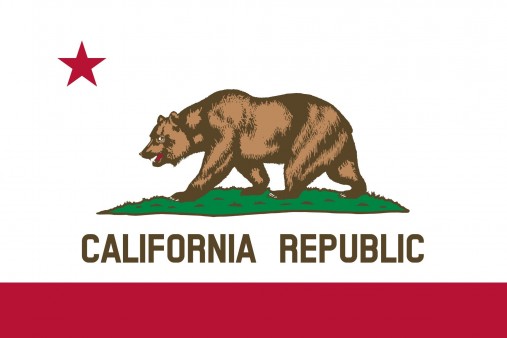 UPDATE: The governor signed the bill into law. Click here for details.

California lawmakers in the Senate and Assembly passed a bill to increase awareness of pre- and post-exposure prophylaxis (PrEP and PEP) as a way for HIV-negative people to lower their risk of contracting the virus. The bill now awaits the signature of Gov. Jerry Brown.

The first statewide legislation of its kind, the bill, titled AB 2640, is cosponsored by the Los Angeles LGBT Center and APLA Health, which caters to the LGBT and HIV communities. According to the press release from the LGBT Center, there are no state laws requiring providers of HIV testing to give information about PrEP or PEP during the testing counseling. This bill would change that.

PrEP and PEP are biomedical prevention techniques that entail taking daily HIV meds to prevent the virus from establishing an infection in case of an exposure. A survey in California last year found that only one in 10 gay and bisexual men had used PrEP and nearly 85 percent had never talked to their doctor about it, according to the press release.

“Alarmingly, awareness of PrEP and PEP is particularly low for those most at risk of HIV infection in California: Black and Latino men who are gay or bisexual,” the center’s medical director, Robert Bolan, MD, said in the release. “By signing this common sense legislation, Governor Brown will help people receive information about how to protect themselves and promote more open dialogue about sexual health between medical providers and patients.”

To learn about successful HIV prevention campaigns in San Francisco and New York, read the POZ cover story “A Tale of Two Cities.”