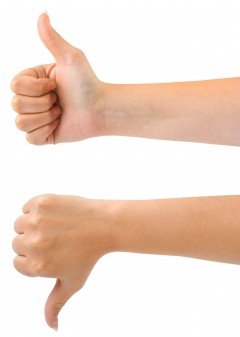 In a recent five-year period, Kaiser Permanente Northern California (KPNC) saw no new HIV infections among its 5,104 patients who spent an average of one year taking Truvada (tenofovir disoproxil fumarate/emtricitabine) as pre-exposure prophylaxis (PrEP). Meanwhile, leaders at the health care provider want to broaden the definition of “PrEP failure” to include those who test positive during PrEP screening, who consider but don’t start taking it, or who stop taking it. KPNC screened 7,124 people for PrEP use, of whom 26 (0.4 percent) tested positive for HIV during the screening. Of the remaining group, 70 percent started taking PrEP. Twenty-two people who didn’t start PrEP were later diagnosed with HIV, for an infection rate of 1.1 percent per year. Twenty-six percent of PrEP users later went off it; 11 of them were then diagnosed with HIV, for an infection rate of 1.3 percent per year. KPNC leaders advocate strategies to better encourage individuals to start, restart or continue PrEP during periods of risk for HIV acquisition.