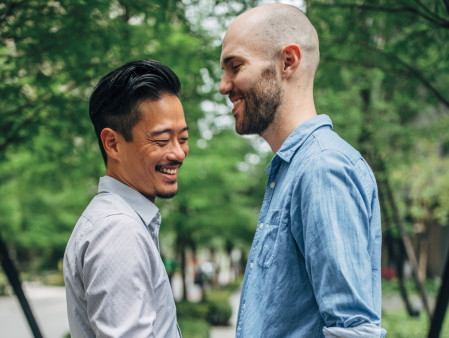 The Food and Drug Administration approves once-daily Descovy for PrEP.

In early October, the Food and Drug Administration (FDA) approved once-daily Descovy (tenofovir alafenamide/emtricitabine) as pre-exposure prophylaxis (PrEP)—but not for those at risk of acquiring HIV through receptive vaginal or frontal sex. Gilead Sciences’ Descovy contains an updated version of the drug tenofovir that is associated with improved biomarkers of kidney and bone health compared with the version in Truvada (tenofovir disoproxil fumarate/emtricitabine). An FDA advisory panel had previously recommended that Descovy PrEP be approved for cisgender men who have sex with men and for trans women—the groups included in the major trial that proved Descovy is as effective as Truvada for PrEP. That trial did not enroll cisgender women, and the advisory panel was unimpressed with Gilead’s assertion, based on research into how Descovy is metabolized in the body, that women could piggyback on the findings of the trial.