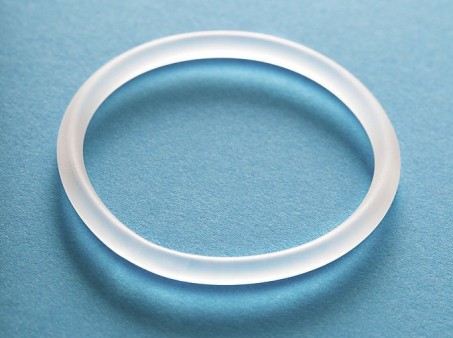 A new analysis of a pair of large placebo-controlled trials of a vaginal ring containing an antiretroviral (ARV) found that those women who used the monthly ring at high levels benefited from a significant HIV risk reduction. The analysis, which included data on 4,318 female participants in sub-Saharan Africa, found that compared with women who received the placebo ring, those who adhered well to the ARV-containing ring had at least a 56 percent lower risk of contracting HIV. (To determine how much they had been used, the researchers tested the remaining levels of the ARV dapivirine in the rings the women returned at routine study visits.) Those women who used the ring at the highest level had a 75 percent or greater reduction in risk. Women who had poor adherence essentially received no benefit.