The death of Tony-winning composer and lyricist Jerry Herman of a pulmonary illness on December 26, 2019, at age 88 was followed by a swift outpouring of love for both the man and his oeuvre.

The mastermind behind some of Broadway’s most beloved and enduring works, including Hello, Dolly! and Mame, was as much admired for his buoyantly optimistic anthems as for the buoyant optimism with which he lived his life.

Although not overtly political, Herman was openly gay throughout his career. Indeed, his La Cage aux Folles, which premiered in 1983, is cited by many as having helped usher gay life into the cultural mainstream.

Diagnosed with HIV in 1985, Herman was outed as being positive in 1992, an event he believed halted his career. Dispirited but not defeated, Herman focused on overseeing revivals of his musicals, raising millions of dollars for AIDS research and disclosing details of his fight to stay healthy while living with the virus. He appeared on the cover of the February 1997 issue of POZ and in the accompanying interview shared how proud he was to have participated in a clinical trial for an early protease inhibitor that eventually was approved by the Food and Drug Administration. To paraphrase his La Cage collaborator and friend Harvey Fierstein, he was no mere survivor but a conqueror. 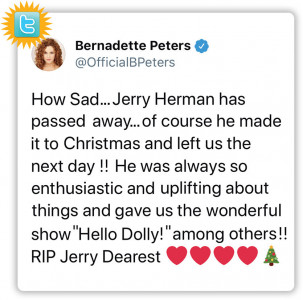 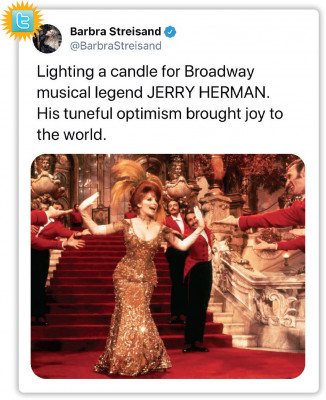 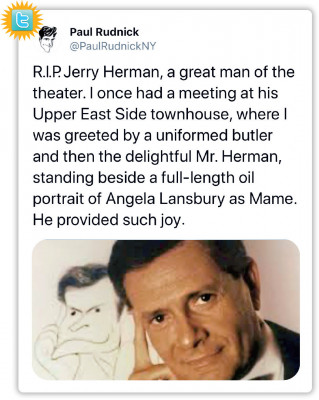 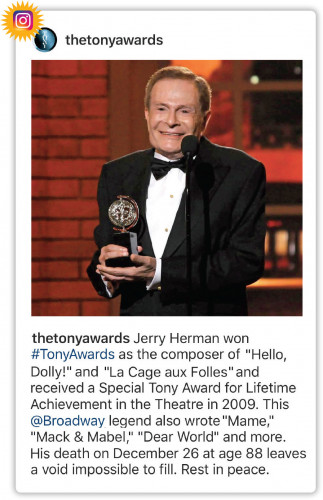 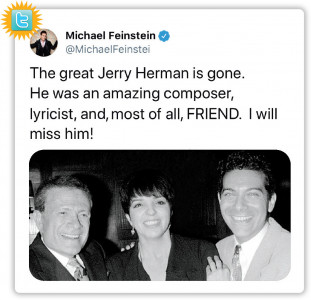