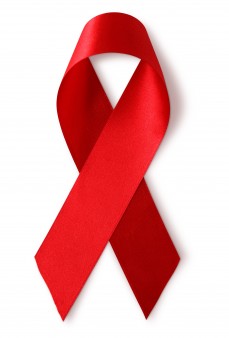 Ryland Restee Roane Jr., an AIDS advocate who devoted decades of his life to educating about the virus and fighting stigma, died August 13, two days after being diagnosed with acute myeloid leukemia, reports the Richmond Times-Dispatch. He was 58.

He learned he had HIV in 1987, when he was 28 and volunteering at the Fan Free Clinic. As an advocate, he worked at the Virginia Department of Health as a hotline counselor, a disease intervention specialist and as minority AIDS coordinator. The health department honored him as a Public Health Hero.

“Ryland was a pioneer in HIV/AIDS education on local, state and national levels,” wrote Bill Harrison, president and executive director of Diversity Richmond, according to the newspaper.

“He was one of the first people in central Virginia to go public with his HIV status and over the years conducted countless numbers of media interviews and public appearances about living with HIV.

“The number of lives that Ryland saved could never be measured. While his service on boards, committees and his years of work with the VDH are so outstanding, the manner in which Ryland humanized HIV disease, in my opinion, was his most powerful gift. His impact on the African-American community is well-established. He made connections with countless numbers of local communities of faith and other community organizations.”

Roane volunteered in clinical trials as a way to help combat the disease. As a long-term survivor, he said that he worried his longevity would signal to others that HIV wasn’t something to worry about.

A memorial service is planned for after Labor Day.