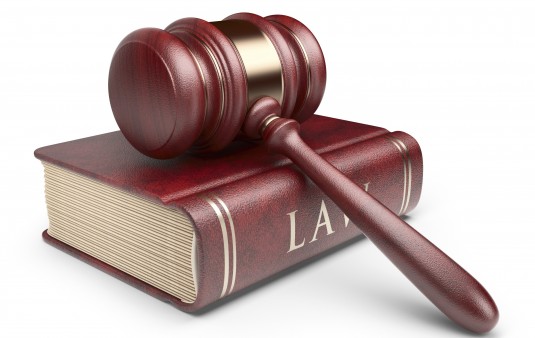 “No child should be kept from attending school based on unfounded fears about HIV.”

The Justice Department reached an agreement with a public school in Arkansas that had removed three students until they were tested for HIV.

Such actions, according to a Justice Department press release, violate Title II of the Americans with Disabilities Act (ADA), which “prohibits discrimination by public entities, including school districts, against individuals who have disabilities; individuals regarded as having disabilities; and individuals associated with people with disabilities.”

The case dates back to 2013, when the Pea Ridge School District wanted three students, who were foster children, to be tested for HIV after it received documents about the HIV status of one of their family members. Although the children were allowed back in the classroom before the test results were in—and the school said it was acting on the advice of its attorney—its actions were discriminatory.

In the settlement agreement, the district will adopt and implement a written nondiscrimination policy and revise its communicable disease and parasites policy to clarify that HIV is not a condition requiring a student’s exclusion. The school will also provide ADA training to staff and pay $15,000 in damages.

“No child should be kept from attending school based on unfounded fears about HIV,” said Acting Assistant Attorney General Tom Wheeler of the Justice Department’s Civil Rights Division in the press release. “We commend the Pea Ridge School District for its commitment, reflected in this agreement, to ensure the ADA’s nondiscrimination promise for all students.”