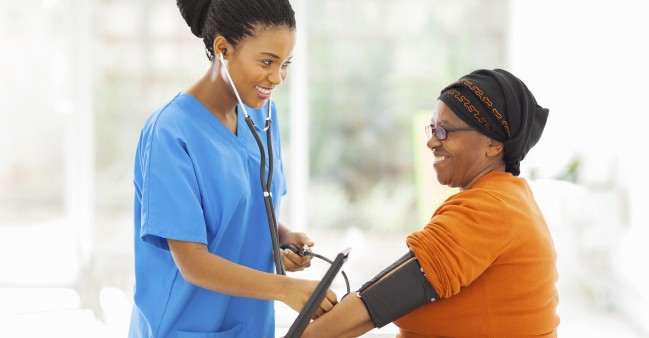 ViiV’s Positive Action for Women initiative aims to break down isolation and stigma.

Although HIV diagnoses among U.S. women of color is decreasing, 80 percent of women diagnosed with HIV are women of color. According to a ViiV press release, PAFW collaborates with community groups and networks to address the disproportionate impact of HIV among cis- and transgender women of color.

“We’re thrilled to advance our company’s commitment to women and take another step in closing the gap in HIV care for women of color living with HIV in the United States,” said Amelia Korangy of ViiV Healthcare in the press release. “We’re confident that our grantees and their partners will be able to extend their reach and break down isolation affecting women in their communities.”

“Positive Action for Women embodies an innovative, community-informed approach to addressing the urgent need for solutions,” added Vignetta Charles, PhD, member of the PAFW advisory board. “The grantees’ programs are community-driven efforts to address isolation that may impact women’s engagement with HIV prevention, testing, treatment and care.”