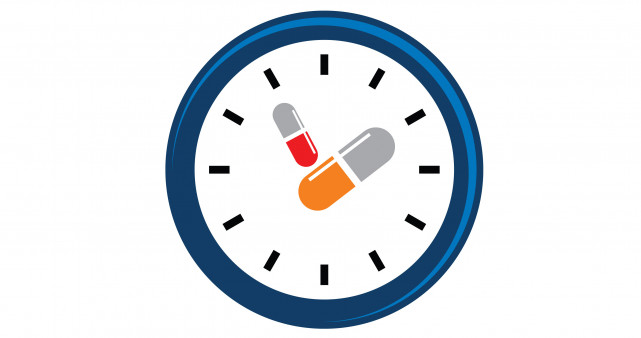 A new analysis of the global START trial found that health outcomes were better for those starting treatment within six months.

People who start antiretroviral (ARV) treatment for HIV within six months of contracting the virus reap greater health benefits in the subsequent three years compared with those who start with a healthy CD4 count of 500 or above yet later in the course of their infection, aidsmap reports.

Publishing their findings in the journal AIDS, Shweta Sharma, MS, of the School of Public Health at the University of Minnesota, and colleagues with the INSIGHT START Study Group conducted an analysis of data from the randomized, controlled START study, the main findings of which were first reported in 2015.

START enrolled 4,684 people with HIV who had a CD4 count greater than 500 and randomized them to start ARVs immediately or when their CD4s declined to 350 or below. The study found that, overall, earlier treatment was associated with a 72% lower risk of serious AIDS-defining health events and a 39% reduction in serious non–AIDS-related healath events compared with delaying treatment.

A total of 373 participants were considered recently infected and thus in what the investigators called Group 1. These individuals reported contracting HIV within six months of enrolling in START or were diagnosed with the virus during that same period and tests of their HIV antibodies indicated a recent infection.

Meanwhile, 2,634 people had contracted HIV six to 24 months prior to enrolling in START and were in Group 2. Group 3 consisted of 1,605 people who had been living with the virus for two or more years.

At the study’s outset, the median CD4 count was 660 in Group 1, 654 in Group 2 and 644 in Group 3. The CD8 counts of those in Group 1 were also lower than those of the members of Group 2 or 3, suggesting that their immune function had a greater level of abnormality at the beginning of the study.

The study authors concluded that their findings stress the importantce of immediate initiation of antiretroviral treatment for HIV.