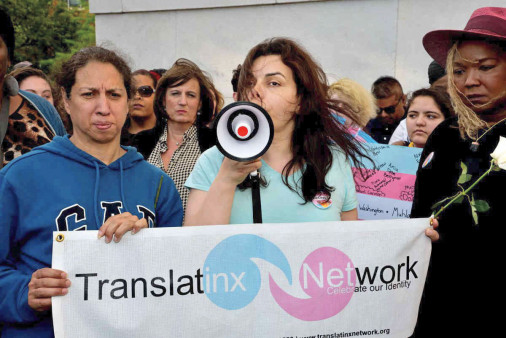 Courtesy of Cristina Herrera and the Translatinx Network

Cristina Herrera moved to New York City in 1985, during the height of the crack cocaine and AIDS epidemics. At 16 years old, just as she was beginning her journey as a trans woman, she saw some of her peers fight addiction and die of AIDS-related causes.

“I didn’t want that to be my path,” says Herrera, founder and CEO of the Translatinx Network, which is based in New York City. “I promised myself that I was going to do everything that I could to keep myself safe and empower my peers to stay safe.”

Herrera put herself through college because she knew that an education would lead to better employment opportunities and help her advance her community. Once she earned her degree in sociology, she put it to work. 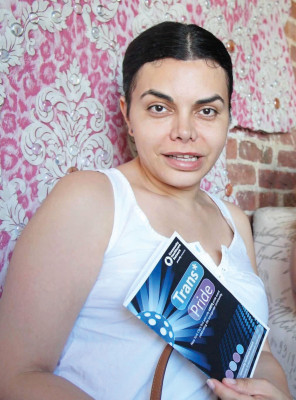 For 11 years, she provided direct services and resources to transgender and gender-nonconforming people and LGBT immigrants through her job at The Lesbian, Gay, Bisexual and Transgender Community Center.

“For many Black and brown trans women, it’s hard to have a long-term employment opportunity, so that was a blessing for me,” she explains.

In 2007, Herrera, who immigrated to the United States from El Salvador, founded the Translatinx Network to empower the Latina transgender community, including immigrants.

“We were seeing different organizations and programs collecting dollars and giving [the transgender community] pennies,” she says. “I wanted to be able to really shift the way we provide support, services and resources and actually bring those resources to bigger communities.” 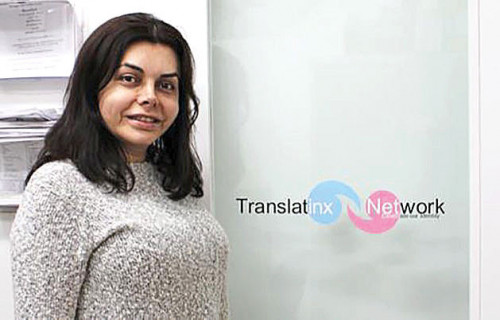 According to Herrera, rates of HIV among the transgender community are high in part because many trans people don’t prioritize their health. It’s hard to focus on that aspect of one’s life while also struggling to find food or a place to sleep.

The network addresses this issue through advocacy and education. “We talk about how we can educate our partners, communities and other organizations to be more involved in our well-being,” Herrera says. “We empower our community to have access to prevention tools and to learn from their peers about ways they can reduce risk.”

Since the start of the COVID-19 crisis, Herrera and her team have continued to provide clients with support and resources, such as healthy food, hygiene kits and personal protective equipment. Since April, 260 new clients have sought out the group’s services, which now include virtual programs and trainings. 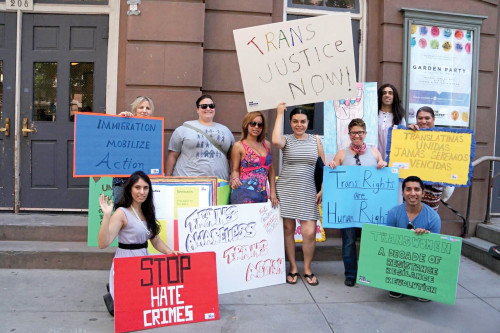 Courtesy of Cristina Herrera and the Translatinx Network

Among Herrera’s many goals is securing more funds to help trans people with HIV become more self-sufficient by providing financial assistance and other services. This, she hopes, will enable them to access more opportunities.

She also wants to get all clients tested for the coronavirus.

“Hopefully, as we fall into some type of normalcy,” she says, “we’re going to work with our community to see if they’re interested in getting into the labor force so we can give them the necessary training around that.”