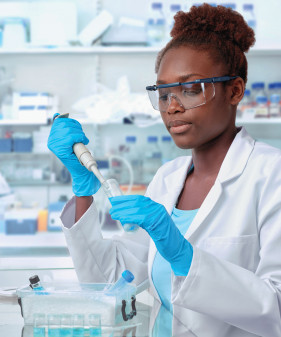 Fostemsavir offers HIV treatment hope to those with no other options.

ViiV Healthcare’s investigational entry inhibitor fostemsavir helped fully suppress HIV in a majority of 371 study participants with severely multidrug-resistant virus. They received the drug with a so-called optimized background regimen—one tailored to work as well as possible based on drug-resistance testing—of other antiretrovirals (ARVs); this could include other experimental drugs. Participants began the study with an average baseline viral load of 40,000. Three quarters had a CD4 count below 200. After one year of treatment, 38 percent of those who had no workable ARVs when entering the trial and 54 percent of those who had one or two workable ARVs had a viral load below 40. A respective 55 percent and 86 percent of each group had a viral load below 400. The average rise in CD4 count was 64 and 139 cells, respectively.