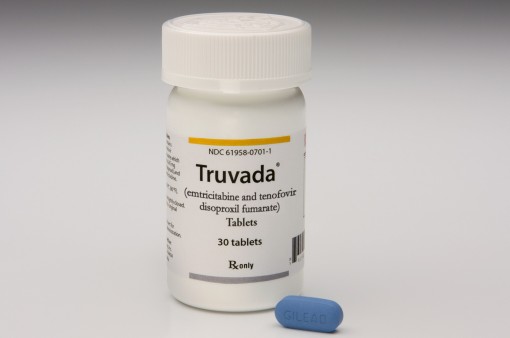 The insurer had denied a patient the HIV prevention pill Truvada because of his “High risk homosexual behavior.”

UnitedHealthcare has changed its policy regarding Truvada as pre-exposure prophylaxis (PrEP) following protests last week from AIDS activists, NBCNews.com reports. Activists were outraged when the insurer sent a pre-authorization denial letter to Thomas Ciganko, a New Yorker who had been prescribed PrEP, on the grounds that he was “using this medicine for High risk homosexual behavior.”

The Federal Drug Administration (FDA) approved Truvada as PrEP in 2012 specifically for people who were at high risk of contracting HIV.

“We apologize for the insensitive language appearing in the letter and regret any difficulty it caused,” a spokesperson for the company wrote in an August 4 email to NBC News. “We have corrected our letters, removed the prior authorization requirement for Truvada and members can fill their prescription at the network pharmacy of their choice.”

Ciganko shared his denial letter with James Krellenstein, an ACT UP member who started an online petition and drummed up attention on social media to the issues surrounding UnitedHealthcare’s problematic policies regarding Truvada as PrEP.

When NBC informed him about the insurer’s change in policy, Krellenstein said, “This proves activism and resistance works. If our community gets involved and we stick together and advocate for ourselves, we can achieve victories, and we can ensure these unnecessary restrictions will not be there.”