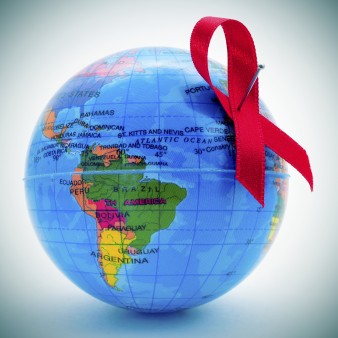 The United States will match one dollar for every two dollars pledged through September 2017 to the Global Fund to Fight AIDS, Tuberculosis and Malaria, committing up to $4.3 billion.

In a White House announcement by National Security Advisor Susan E. Rice, the United States is calling on partners to contribute to the Global Fund and help it reach a replenishment goal of $13 billion for the three-year period from 2017 to 2019.

Reaching this goal, according to the announcement, will avert 300 million new infections and save an additional 8 million lives from HIV, malaria and tuberculosis by 2020.

Responding to the White House announcement, Mark Dybul, the executive director of the Global Fund, said in a press release: “We are profoundly grateful for the U.S. leadership in our mission to end these epidemics and build resilient and sustainable systems for health. It is thanks to partners like the U.S. that the Global Fund partnership is creating a movement that is transforming countless lives and creating more fair societies.”

The United States contributes about a third of the overall financial support for the Global Fund. The U.S. pledge is subject to congressional approval.

The announcements arrive shortly before the Global Fund Fifth Replenishment Conference on September 16 and 17 in Montreal, where world leaders will meet to discuss funding for the next three years.