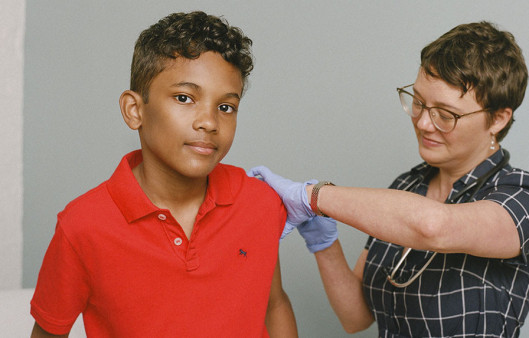 Heather Hazzan, SELF Magazine (Model(s) used for illustrative purposes only)

Vaccine Could Have Prevented Over 90% of HPV-Related Cancers

Another report, published in the August 23 Morbidity and Mortality Report, showed that while the proportion of adolescents who have received the full HPV vaccine series rose by nearly 3% from 2017 to 2018—an increase driven by boys—only about half of teens are protected against the virus.

"The HPV vaccine continues to be the best way to protect our young boys and girls from developing certain cancers, including cervical cancer," CDC director Robert Redfield, MD, said in a press release. "The HPV vaccine is safe, and we encourage parents to get their pre-teens vaccinated and take the next step to prevent their children from developing HPV-related cancer later in life."

People living with HIV have more types of HPV on average and are less likely to clear the virus naturally. They may also experience more rapid progression of HPV-related disease, from low-grade cell changes to high-grade neoplasia to invasive cancer.

Virginia Senkomago, PhD, of the CDC’s Division of Cancer Prevention and Control, and colleagues analyzed information from U.S. Cancer Statistics, which includes registry data from the CDC’s National Program of Cancer Registries and the National cancer Institute’s Surveillance, Epidemiology, and End Results (SEER) Program. Although cancer registries generally do not collect information about the presence of HPV in tumors, invasive cancers at body sites with HPV-susceptible cell types were assumed to be probably caused by HPV.

The study authors found that an average of 43,999 HPV-associated malignancies—that is, those occurring at body sites where HPV often causes cancer—were reported annually in the United States from 2012 through 2016, for a rate of 12.2 per 100,000 people.

Of these, the researchers estimated that 34,800 cases, or 79%, were attributable to HPV. Among these HPV-related cancers, 32,100 cases, or 92%, were caused by the nine HPV types included in the Gardasil 9 HPV vaccine. Women were more likely to develop vaccine-preventable cancers than men (19,00 and 13,110 cases, respectively).

Widespread screening with Pap smears and HPV tests can catch cervical cell abnormalities before they progress to cancer. Guidelines recommend that HIV-negative women ages 21 to 29 should get Pap tests every three years. Those age 30 and over have the option of Pap tests combined with HPV testing, or HPV testing alone, every five years. HIV-positive women should be tested for HPV after being diagnosed with HIV and again six months to a year later; after three normal tests, they can switch to every three years.

"Every year in the United States, HPV causes cancer in men and women, but we have the power to change this," said Lisa Richardson, MD, MPH, director of CDC’s Division of Cancer Prevention and Control. "Cervical cancer was once the leading cause of cancer deaths among women in the U.S. The HPV vaccine and cervical cancer screening have made it one of the most preventable cancers. HPV vaccination is cancer prevention."

HPV vaccination is most effective when given to adolescents before they become sexually active. HPV vaccines were initially approved only for girls and young women; approval was later extended to young men. The CDC’s Advisory Committee on Immunization Practices (ACIP) recommends Gardasil 9 for boys and girls at age 11 or 12, with catch-up vaccination for those up to age 26 who were not fully vaccinated as adolescents. (Vaccination through age 26 was already recommended for HIV-positive young men.)

In 2018, the Food and Drug Administration approved Gardasil 9 for women and men up to age 45. ACIP advises that people between 27 and 45 should discuss with their health care providers whether they might benefit, as some older individuals may not yet have acquired all the virus types covered by the vaccine (for example, a middle-aged person re-entering the dating scene after the end of a long-term relationship).

Another team of CDC researchers, led by Tanja Walker, MPH, of the National Center for Immunization and Respiratory Diseases, estimated vaccination coverage rates among 18,700 adolescents ages 13 to 17 using data from the 2018 National Immunization Survey-Teen.

They found that 68.1% of teens had received at least one dose of the HPV vaccine in 2018, up from 65.5% in 2017. However, a smaller proportion were considered up to date, having received the full vaccine series: 51.1%, up from 48.6%. These increases were primarily seen in young men. In other words, just under half of adolescents are not fully protected against HPV.

Adolescents covered by Medicaid were more likely to be up to date on HPV vaccination than those covered by private insurance, while uninsured teens were least likely. Although adolescents without health insurance are eligible to receive vaccines through the Vaccines for Children program, many parents may be unaware of the program or don’t know it covers teens as well as infants and young children, the researchers said.

Further, adolescents whose parents received a recommendation from a health care provider were more likely to have been vaccinated. But even when a provider recommended the vaccine, only 75% accepted. 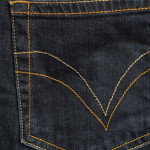 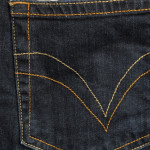