HIV-positive women step up to fill the U=U information gap via social media and beyond.

In January 2008, the Swiss Federal Commission on HIV/AIDS made waves when it issued what came to be known as the “Swiss Statement.” In the paper, some of Switzerland’s foremost HIV experts argued that people living with HIV who maintain an undetectable viral load for at least six months cannot transmit the virus sexually to others. But this information wasn’t broadly shared or accepted until years later.

Galvanized by evidence from larger, more inclusive studies—ones that examined both gay and straight mixed-status couples—Bruce Richman and his U.S.-based Prevention Access Campaign and its allies launched their Undetectable = Untransmittable (U=U) messaging in 2016. Today, U=U is embraced as fact by the HIV community and no less an authority than the Centers for Disease Control and Prevention.

But the good word still needs spreading. A study in 2018 revealed that 40 percent of women living with HIV had not been informed about U=U by their medical providers. The fact that women with the virus—notably women of color and transgender women—are often stigmatized for their sexuality is no doubt partly to blame. It’s no surprise, then, that it’s HIV-positive women who are stepping up to fill this U=U information gap via their participation in and creation of U=U campaigns and their presence at conferences and on social media, where they share their experiences of confronting and overcoming stigma with science. 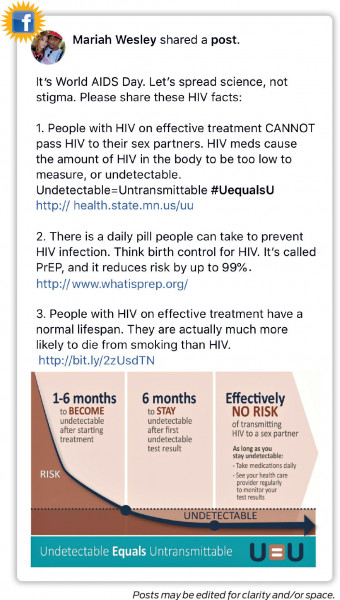 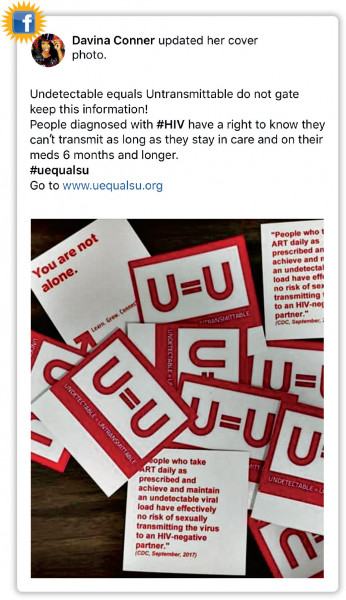 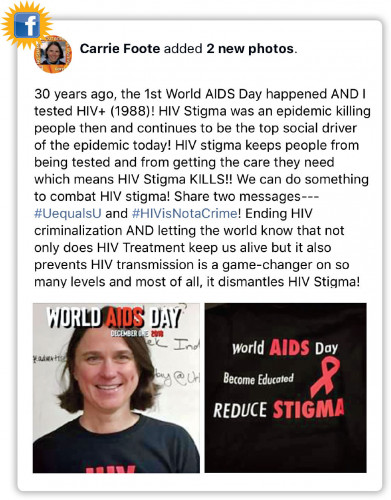 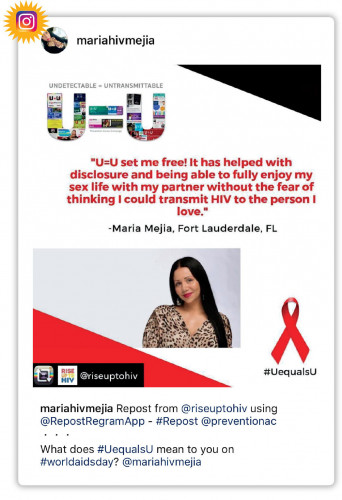 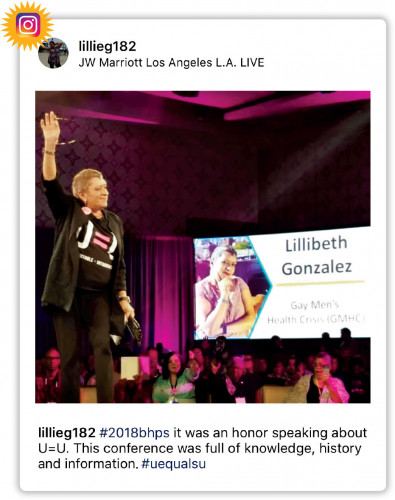 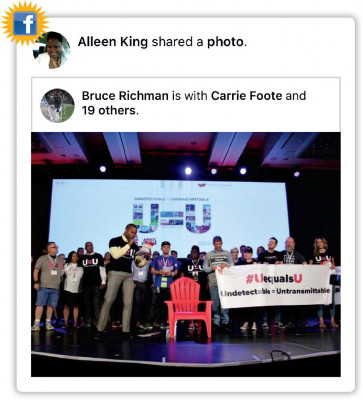