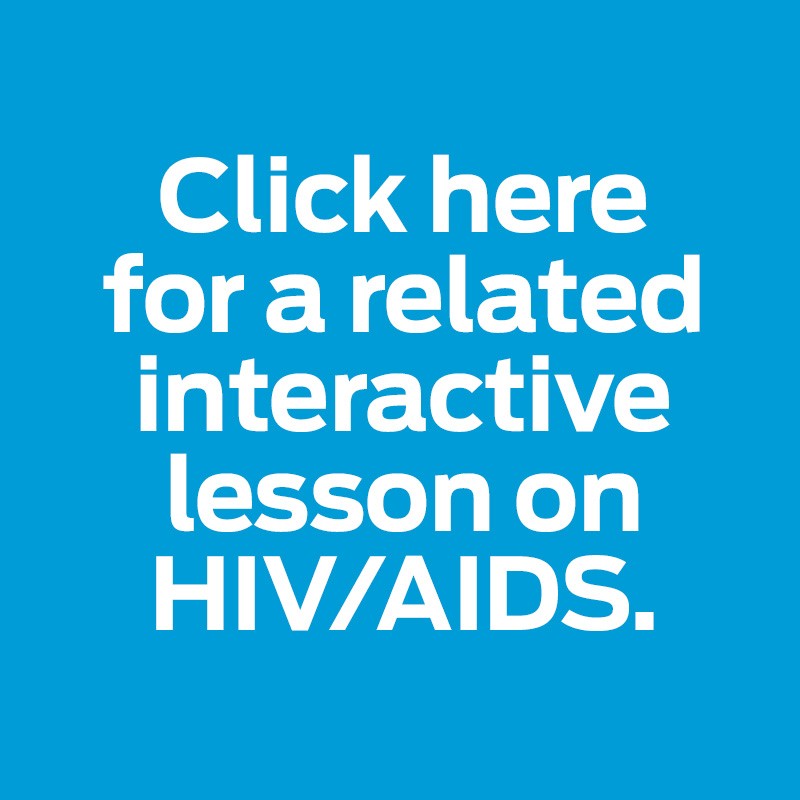 Just over half of people living with HIV in the United States are ages 50 and older. The American HIV population is aging thanks to effective treatment that enables people to live longer and healthier lives. As a result, managing age-related conditions is a growing focus of HIV care. But older people with HIV face some special challenges, including comorbidities, isolation and stigma.

While the proportion of older people living with HIV is rising due to longer survival, new HIV diagnoses in this age group are declining. In 2018, people 50 and older accounted for 1 in 6 people newly diagnosed with the virus (17%), and those over 65 accounted for about 2%, according to the Centers for Disease Control and Prevention (CDC). The largest proportion were ages 50 to 54, with decreasing numbers in older age groups; 900 people ages 65 and up were newly diagnosed in 2018.

Of the more than 6,300 older people diagnosed with HIV that year, 71% were men and 29% were women. Between 2014 and 2018, new diagnoses declined by 8% among men and remained stable among women 50 and older. Among older men, the major HIV risk factor is sex with men (66%), followed by heterosexual contact (21%) and injection drug use (9%). Among women, heterosexual contact is by far the biggest risk factor (86%), followed by injection drug use (14%).

Older men and women can benefit from pre-exposure prophylaxis (PrEP) using daily pills or injections every other month, but fewer older individuals are using PrEP compared with young adults and middle-aged people. Older individuals may be more hesitant to discuss HIV prevention, and their providers may be less likely to bring it up.

The CDC generally reports statistics for people living with HIV using an age cutoff of 55 and older. In that group, 9 out of 10 people are aware of their status. Testing is important because people who know their status can start antiretroviral treatment, which halts disease progression and prevents HIV transmission. But doctors may be less likely to consider older people at risk and offer them HIV screening, and people ages 50 and older are more likely to be diagnosed at a later stage, after they have more immune impairment.

For every 100 older people living with HIV in 2018, 71 received some HIV care, 57 were retained in care and 64 achieved viral suppression. These are all higher than the proportions for HIV-positive people overall (65, 50 and 56, respectively).

Older people generally respond well to antiretroviral therapy, although CD4 cell recovery can be slower after starting treatment. Some studies have found that older people fare better, in part because they are more likely to receive regular health care and may achieve better adherence. On the other hand, memory loss and juggling multiple medications may make it harder to stick to a treatment schedule (using aids like pill boxes and timers can help). HIV treatment guidelines are similar for adults of all ages, but it’s even more important for older people to start antiretroviral therapy as soon as possible after diagnosis and to maintain an undetectable viral load.

A segment of older people living with HIV are long-term survivors who acquired HIV early in the epidemic. Some of these individuals developed severe immune system damage before effective treatment was available, and some were treated with first-generation antiretrovirals—often alone or in suboptimal combinations—leading to drug resistance that limits their treatment options.

Challenges for Older People With HIV

HIV-positive people tend to develop these conditions at a younger age than their HIV-negative peers, and women with HIV may experience earlier menopause. This may be due to chronic inflammation, which can persist despite antiretroviral treatment. Inflammation isn’t inherently bad—it plays a role in fending off infections, fighting cancer and repairing tissue damage—but unchecked inflammation can wreak havoc throughout the body. Over time, the immune system can become exhausted, known as immunosenescence. In addition, people with HIV are more likely to have other risk factors for comorbidities, including smoking, excessive substance use and other viral infections (for example, hepatitis B, hepatitis C and human papillomavirus).

As a consequence, many older individuals take multiple medications (known as polypharmacy), potentially leading to drug interactions. What’s more, older people are more prone to certain antiretroviral side effects (such as kidney problems and bone loss). Therefore, treatment regimens for older people with HIV should be individually tailored, taking into account comorbidities and other medications.

People living with HIV may face social isolation as they age. Some long-term survivors have lost many friends and loved ones to AIDS. In addition, older people with HIV may be dealing with financial insecurity, and they may experience stigma and homophobia in elder-care settings. As is the case for all people of advanced age, it is important to develop a long-term care plan that includes health care proxies, advance directives and wills.

Whether you were newly diagnosed with HIV at an older age or are a long-term survivor, be upfront with your providers about all of your health-related concerns, both physical and mental. Regular medical care and monitoring becomes even more important as you age.

A healthy lifestyle can help maximize quality of life at any age. This includes smoking cessation, limiting use of alcohol and recreational drugs, eating a healthy diet, engaging in physical activity and getting enough sleep.

Mental stimulation and social connections are also important. Studies have found that people who maintain connections with their family, friends and community are healthier and live longer. Finding a local group of people to exercise with accomplishes two goals: social connection and fitness. Helping others and volunteering for causes you care about can help you connect socially while doing something meaningful.

Many AIDS organizations offer services and support groups specifically for older people living with HIV. Check the POZ Forums for topics that interest you and begin connecting with others today. If you’re looking for a more personal connection such as a friend, date or significant other, consider joining an online dating site like POZ Personals.