The HIV League, a nonprofit organization working to empower the HIV Community through scholarship, wellness, and education, just selected their 2019 cohort of Scholars to receive an HIV League Scholarship. These nine Scholars have shown how promising they are as students living with HIV through their educational accomplishments, leadership, and service. 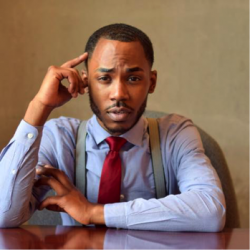 Growing up in Nashville, Nicholas served on the Mayor’s Youth Council and was a member of several organizations including, but not limited to, East Nashville Magnet School’s Allies, SGA, FCA, and the National Honor Society. In 2018 Nicholas hosted the first Mahogany Honors Empowerment Gala to honor those of color in the Middle Tennessee area who serve on the front lines in the fights against HIV/AIDS and positive LGBTQ+ progressions. Nicholas hopes to run for public office to initiate further change. 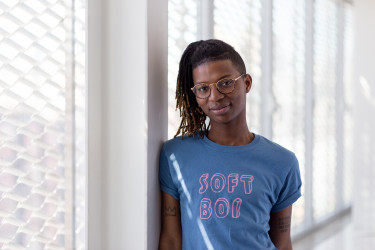 An artist, advocate, and academic, Troizel is black + alive and that means more than these words can say. They are pursuing their PhD at New York University in Performance Studies, where they also earned their MA. Troizel enjoys facilitation and curriculum development and created a retreat for black queer and trans students at NYU to create community and consider strategies for finding liberation in the every day. 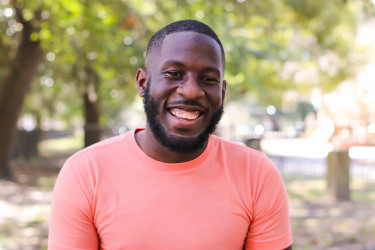 JJ is currently pursuing a Master’s Degree at The Chicago School of Professional Psychology in Clinical Mental Health Counseling. JJ’s current research interests are centered on counseling queer youth of color, communities most impacted by HIV/AIDS through a mental health context, and social determinants of health that influence the sexual behaviors of QPOCs. JJ is seeking to reintroduce the concept of Transparency as a healing mechanism for divergent and minoritized identities that did not have space for their voices to be heard, specifically, Black and Latino MSM. 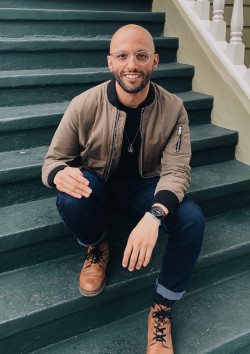 Anthony is currently a third-year doctoral student in Clinical Psychology at the Wright Institute in Berkeley. His doctoral research focuses on romantic relationship dissolution and the impact of heartbreak on the self-concept of LGBT identified people. Before graduate school, Anthony worked with newly HIV/AIDS diagnosed youth at the East Bay AIDS Center as a youth advocate and linkage/outreach coordinator to the C.R.U.S.H Project, in which he expanded access to PrEP and HIV/AIDS primary care to people of color in San Francisco and the East Bay. 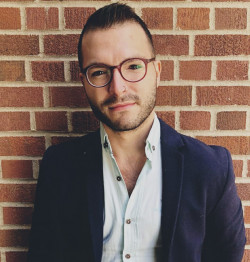 Tankut is a second-year PhD student in Gender, Women, and Sexuality Studies at the University of Minnesota, Twin Cities. He holds two master’s degrees in Gender Studies and Sociology/Cultural Studies. His current project looks at the socio-political dimensions of the world’s fastest growing HIV epidemic in Turkey. Being a member of differently marginalized groups, he is especially invested in producing academic work that is not divorced from the lived realities and aims at challenging structural inequalities and injustices. 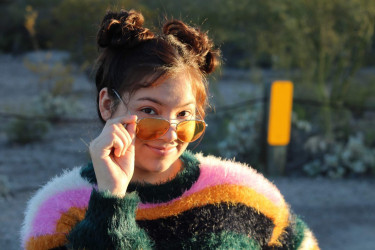 Nicole Begay is a 20-year-old third year student at the University of Arizona. She is studying Retail and Consumer Sciences to work with her Fashion minor. She has been a speaker numerous times at events around Arizona along with many other communities. Her favorite places to volunteer are the middle schools where she shares her story and status with young kids. Nicole takes pride in herself and her work as an advocate in the community of HIV/AIDS and abuse. She has a passion and burden for young adults who suffer with these issues. 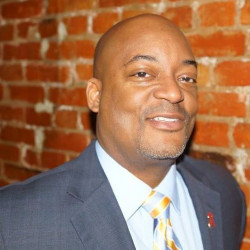 Rodney “Rod” McCoy, Jr. has been in public health for over thirty years. In this work, Rod brings his expertise in HIV, STI and Hepatitis prevention and education, as well as his real-life experience as a Black gay man living with HIV. In his time as an Adjunct Professor at George Mason University, Rod established the “HIV, Culture and Sexuality” course for the school’s Global and Community Health Department (where he still presents as a guest lecturer). Rod will pursue his Master’s of Education degree from Widener University in the Fall 2019, with a concentration in Human Sexuality Studies. 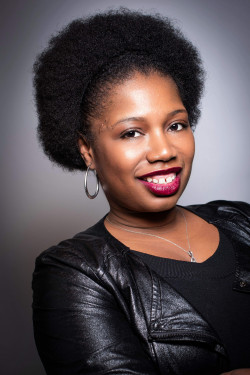 Ciara Owens is working on her doctoral degree of Education in Organizational Leadership with an Emphasis in K-12 Education from Grand Canyon University in Phoenix, Arizona. Her dissertation focuses on the secondary teacher experience of the use and implementation of distributive leadership by principals. Ciara is an energetic, data-driven, passionate educator highly committed to the empowerment of students in diverse and inclusive communities to become leaders and advocates of their own education through high expectations and sustained support. 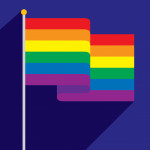 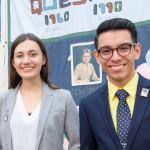 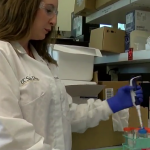