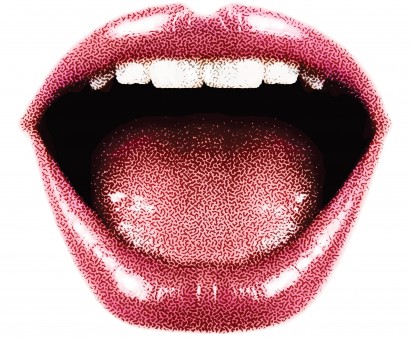 Saliva Does Not Transmit HIV

A recent article in the Connecticut Post (“Southwestern Connecticut’s largest daily newspaper”) tells the story of the arrest of a naked Massachusetts man at a concert in Connecticut.

The man allegedly spit on the 10-day-old tattoo of the arresting officer. The police claim the man said he had AIDS. The man was charged with assault on a police officer, criminal attempt at assault and criminal mischief.

It’s not clear in the article whether the man will face additional punishment because he may have HIV.

In the obligatory explanation about HIV transmission, the article gets it wrong:

HIV, the virus that causes AIDS, can be transmitted from one person to another through saliva or other bodily fluids.

As I read that for the first time, I screamed in my head: “Did I just read that?!” Where the heck was the fact checking for that article? Saliva does not transmit HIV.

Here’s what the Centers for Disease Control and Prevention say about HIV and saliva:

Can HIV be transmitted by being spit on by an HIV-infected person?

No. In some persons living with HIV, the virus has been detected in saliva, but in extremely low quantities. Contact with saliva alone has never been shown to result in transmission of HIV, and there is no documented case of transmission from an HIV-infected person spitting on another person.

As an astute commenter said at the bottom of the article:

HIV is NOT transmitted through saliva. Didn’t you take 7th grade health class?

The commenter also linked to an FAQ page from the New York State Department of Health on HIV transmission.

I’m glad the commenter chimed in because it saved me the trouble. However, it doesn’t resolve the issue of how this fact was screwed up.

I refuse to point the finger only at the reporter. There is a process to generating news copy and it failed big time.

It is exactly this kind of misinformation that keeps HIV stigma alive and well, especially in laws that unfairly target people with HIV.

(Hat tip to Edwin Bernard from his Twitter feed: @edwinjbernard)