Senate Confirmations That HIV Advocates Are Waiting For

These two Biden picks will help lead the nation’s health efforts amid COVID-19 and HIV. Will the Senate confirm them?

The first 100 days of any presidential administration are spent laying the groundwork for the next four years as well as building out the president’s cabinet. This involves the Senate going through a series of confirmation hearings to confirm the president’s selections.

The current crises of COVID-19 and HIV have not made as much progress as we would have hoped, especially considering that there have been delays in getting leadership at the Department of Health and Human Services.  AIDS United’s policy team has been watching closely, including these key figures. 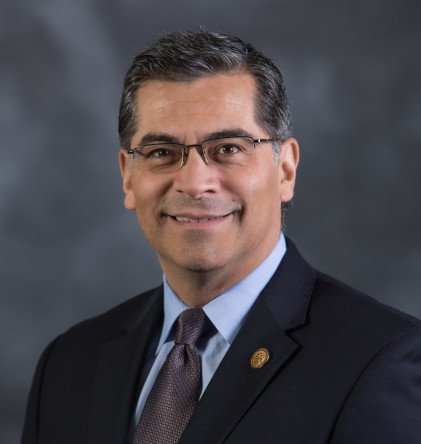 On Dec. 6, President Joe Biden nominated Xavier Becerra as his Secretary of Health, giving him leadership of HHS. Becerra’s confirmation process started Feb. 24 with hearings from the Senate Health, Education, Labor and Pensions Committee as well as the Senate Finance Committee.

Both Republican and Democratic senators grilled Becerra over his history as the former attorney general for the state of California. Many see Becerra as a trusted supporter of the Affordable Care Act, having challenged the Trump administration in court on several occasions over attempted rollbacks of health coverage.

If confirmed, Becerra will be the first Latinx individual to lead HHS. HIV advocates can trust Becerra’s continued leadership to press forward to ensure health care access for all through the Affordable Care Act. People living with HIV are now able to access health care coverage without being denied for having a pre-existing condition. The Affordable Care Act also expanded Medicaid eligibility, so those who are low income are still able to have health care access. 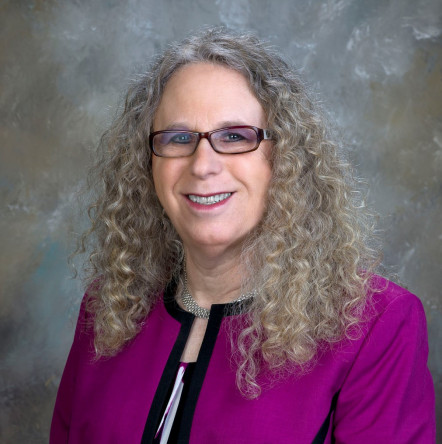 Levine’s experience as both a medical professional and in leading a state health department means she is well poised to hold this position. She is also the first known transgender individual to have gone through a Senate confirmation hearing and will be the first transgender individual to sit as Assistant Secretary of Health and Human Services. In the face of clearly transphobic questioning from Sen. Rand Paul on Feb 25, Levine’s expertise and compassion were clear as she took the time to offer to further educate the senator and his office. HIV has a disproportionate impact on transgender people, and especially on transgender women of color. This is also primarily due to the United States’ history of systemic racism as well as transphobia, which often leads to unequal access to care among these communities.

When working to end HIV and support those living with and affected by the epidemic, it is important to have those with lived experiences at the table, fighting for their communities. At the same time, we hope to see meaningful involvement from both Becerra and Dr. Levine when it comes to engaging with the HIV community.

We are looking forward to seeing both Xavier Becerra and Dr. Rachel Levine confirmed over the coming days and are excited to begin building relationships with their offices.