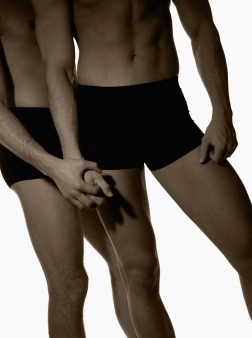 The National Institutes of Health awarded the Columbia University School of Nursing a $7.9 million grant for a clinical trial to adapt and test a mobile app called MyPEEPS that delivers HIV prevention information to young men who have sex with men (MSM).

The trial will last five years and be spread across four sites: Birmingham, Alabama; Chicago; New York City; and Seattle. According to a press release from the Columbia University Medical Center, the project will include 700 racially and ethnically diverse 13- to 18-year-olds.

MyPEEPS is currently an in-person intervention that covers topics such as condom use, stigma and shame. The grant will help develop a mobile, web-based version, complete with games, videos and interactive components.

The research team is led by Rebecca Schnall, PhD, at the School of Nursing. Co–principal investigator is Robert Garofalo, MD, of Ann & Robert H. Lurie Children’s Hospital in Chicago. Garofalo and his team developed the original MyPEEPS intervention.

POZ readers will recognize Garofalo, a POZ 100 honoree from 2013, as the man behind the Fred Says charity—featuring his adorable Yorkshire terrier—and the HIV-related photo exhibit “When Dogs Heal.” You can read more about his work at Lurie here.