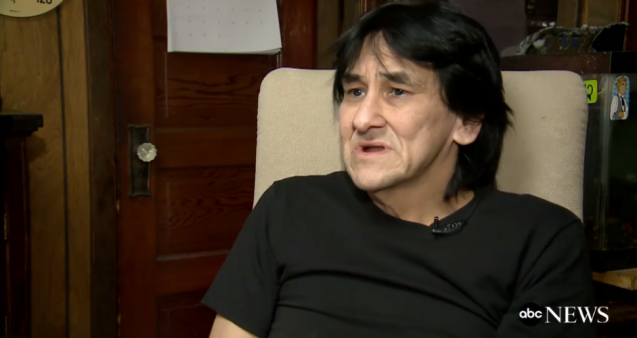 Later, his son accidentally pricked himself after checking his father’s blood sugar.

When Eugene Devoyd, 85, went to a New Hampshire hospital for a diabetes-related emergency, hospital staff may have accidentally exposed him to HIV, reports ABC affiliate WMUR. That’s because a nurse used an insulin pen on Devoyd that had previously been used on a person who has HIV.

According to hospital documents, the nurse had removed the needle from the pen after using it on the patient with HIV and then used a fresh needle for Devoyd.

The hospital informed the family of the possible exposure and as a precaution gave Devoyd antiretroviral medications to prevent an HIV infection.

To compound the situation, Devoyd’s son, Chris Devoyd, accidentally pricked himself with a needle while checking his dad’s blood sugar.

Chris Devoyd told WMUR that he and his dad have tested HIV negative in a first round of tests.

The hospital said it could not comment on the situation.

To learn more about post-exposure prophylaxis (PEP), which involves taking a course of HIV meds after a possible exposure, read our POZ Basics page on PEP and PrEP here.