A condom treated with an antiviral lubricant shown to fight HIV and other viral sexually transmitted infections (STIs) has been approved for use in Japan and Australia, Mail Online reports. After the manufacturer, Starpharma, received regulatory certification for the condom in Japan in March, in July the company obtained a Conformity Assessment Certification for the condom by the Australian Therapeutic Goods Administration (TGA).

The first of their kind, the LifeStyles Dual Protect condoms are lubricated with what’s known as VivaGel lubricant, which includes 0.5 percent astodrimer sodium. Laboratory studies have show that the lubricant inactivates up to 99.9 percent of HIV, herpes simplex virus and human papillomavirus (HPV, which causes genital warts; some strains can lead to various cancers). 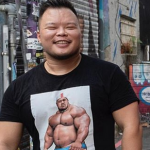 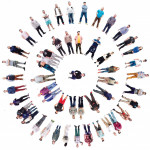