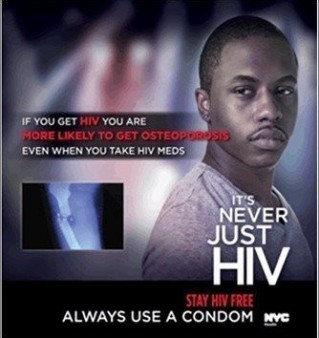 POZ bloggers also have weighed in on the issue: