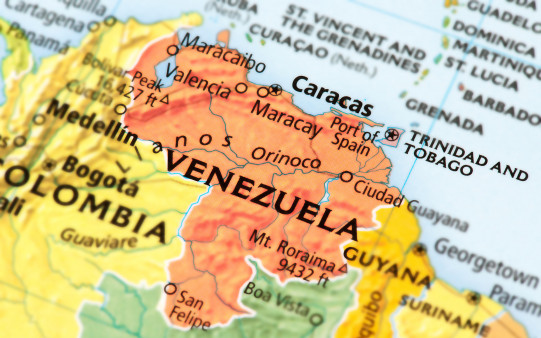 “There is no medicine in the hospital. My people are dying.”

HIV has spread rapidly among the Warao, an indigenous population living in rural villages in the Orinoco Delta in Venezuela, reports The New York Times.

“I’m very worried,” said Rafael Pequeño, a nurse who has to reach the villages by boat. “It’s wiping out this community.”

The situation has been made worse by the collapse of the country’s economy since Nicolás Maduro became president in 2013, which has led to shortages of medications throughout the nation. The government doesn’t even provide condoms—a packet of condoms, activists tell the Times, can cost as much as several days of minimum wage.

For disadvantaged people and indigenous populations living far from modern civilization, the outlook is particularly grim. Lack of education also fuels the spread of the virus. Many Warao believe the disease is the result of witchcraft or a curse. Prevention and education efforts are hampered because many Warao are illiterate and don’t speak fluent Spanish. They generally live in stilt home along the river, which adds another barrier to communication and health care access (the Times article includes a memorable portfolio of photographs that capture the Warao community).

“My people are dying,” said Ramón Quintín, a Warao leader in the village of Jobure de Guayo. “There is no medicine in the hospital. Why? In the past, if you were sick, they did everything possible to hospitalize you. Now, no.”

“If there’s no intervention, it’s going to affect the existence of the Warao,” Jacobus de Waard, an infectious disease specialist in the country, told the Times. “A part of the population is going to disappear.”